What is creamed corn? About the ingredient creamed corn. Including 87 recipes with creamed corn, nutrition data, photos, and where to find it. 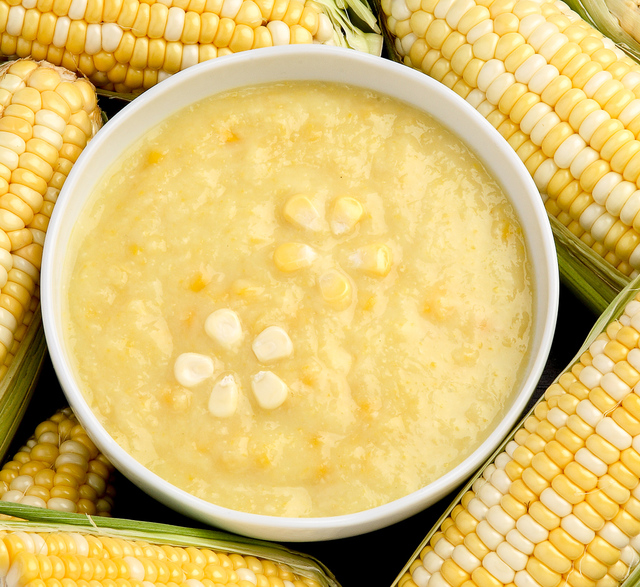 Creamed corn  (also known by other names, such as "cream-style corn") is a soupy style sauce made by melting butter and adding flour, milk, canned or fresh corn, and optionally some spices.  The resulting corn soup is partially puréed which releases some of the sweet liquid in the corn kernels.

Sugar and starch may be added and in home-made version, some variety of milk and sometimes cream.

It's easy to make your own creamed corn and avoid added salt and preservatives of canned varieties. 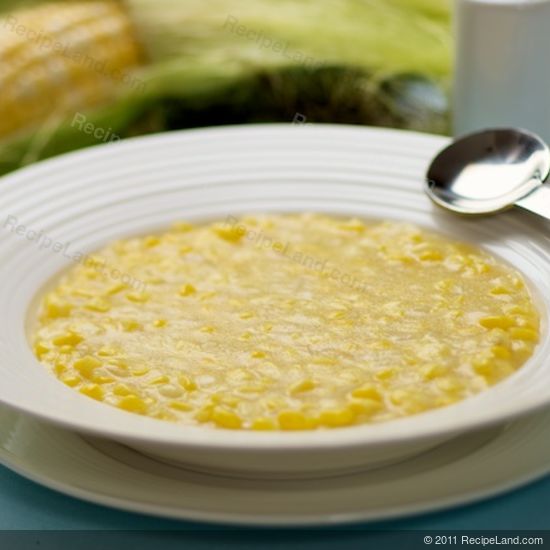 Try one of these recipes:

Creamed Corn with Bacon and Leeks

Creamed corn is usually found in the canned goods section or aisle of the grocery store or supermarket.

Creamed corn is a member of the Vegetables and Vegetable Products USDA nutritional food group.

How much does creamed corn weigh?

There are 84 recipes that contain this ingredient. 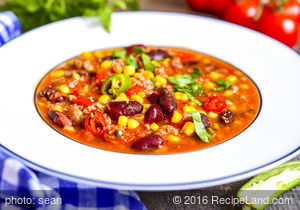 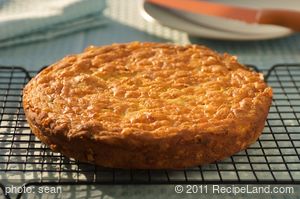 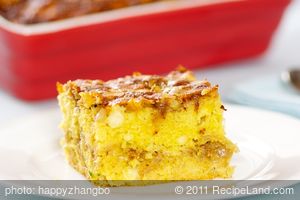 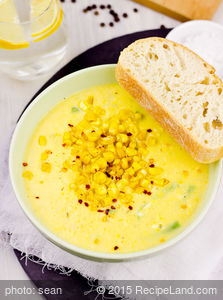