Canned tomatoes are available in several different forms. The traditional forms are whole peeled tomatoes, packed in juice or purée, and ground tomatoes, sometimes referred to as "kitchen-ready."

Ground tomatoes are not to be confused with purée, which is similar but more cooked. Taste tests indicate that whole tomatoes packed in juice tend to be perceived as fresher-tasting than those packed in purée.

Crushed tomatoes, commonly used for pasta sauces, are made by adding ground tomatoes to a heavy medium made from tomato paste.

Tomatoes, canned, crushed is usually found in the canned goods section or aisle of the grocery store or supermarket.

Tomatoes, canned, crushed is a member of the Vegetables and Vegetable Products USDA nutritional food group.

How much does tomatoes, canned, crushed weigh?

There are 63 recipes that contain this ingredient. 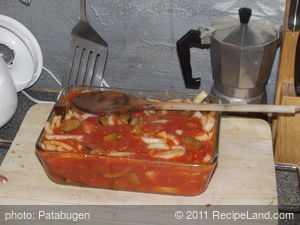 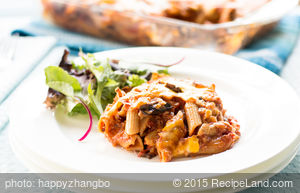 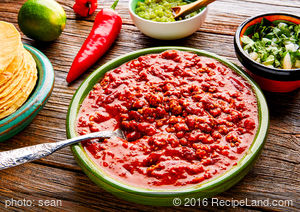 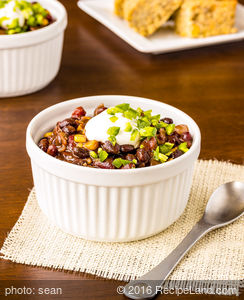 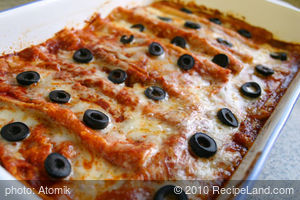 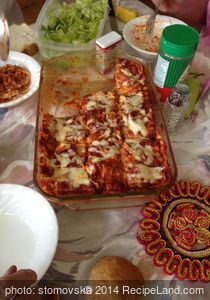 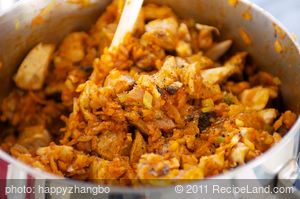 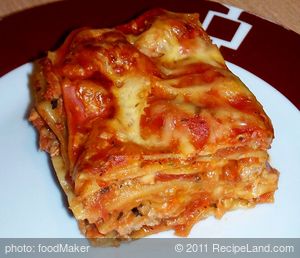 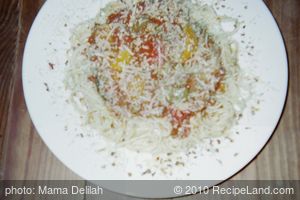 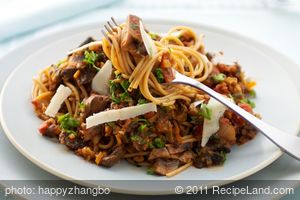