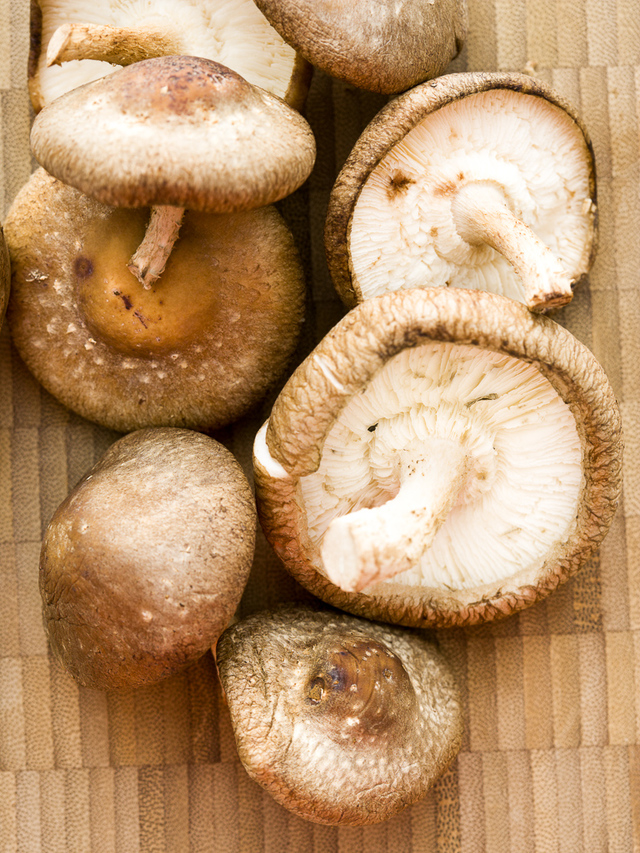 Shitake mushrooms have a stalk that is removed before consumption as it is tough and woody. It is common for shitake mushrooms to be dried for long term storage.  Dried shitake has an intense flavor that brings earthy character to some dishes. To rehydrate dried shitake mushrooms cover with boiling water and allow to rehydrate for about one hour. Remove the mushrooms, careful not to distrub the gritty sedimate. Filter the mushrooms liquid, which is packed with flavor, through a cofee filter to remove any grit.  Use the resulting liquid to create flavorful mushroom broths and sauces. Buy mushrooms as fresh as possible and it is advisable to cook them as soon as possible. Store refrigerated in a paper bag. Storing in plastic or in a sealed container and they will spoil more quickly.

All mushrooms are a type of fungus that is normally found growing in cool damp locations in medows and woodlands whereever the soil is rich in hummus.  Most mushrooms consist of a stalk with an umbrella shaped cap.

To retain the full flavor it is best not to peel or wash the mushrooms but rather brush clean with a soft mushroom brush or damp cloth to remove any dirt.

Mushrooms, shiitake is usually found in the produce section or aisle of the grocery store or supermarket.

Mushrooms, shiitake is a member of the Vegetables and Vegetable Products USDA nutritional food group.

How much does mushrooms, shiitake weigh?

There are 179 recipes that contain this ingredient. 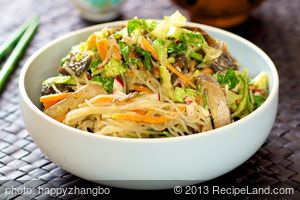 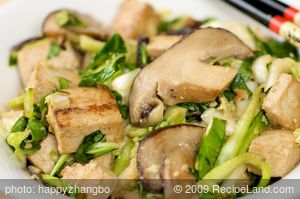 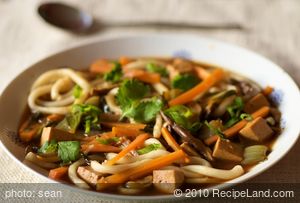 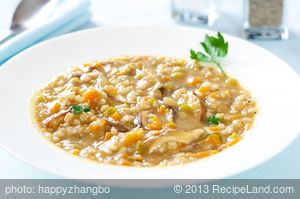 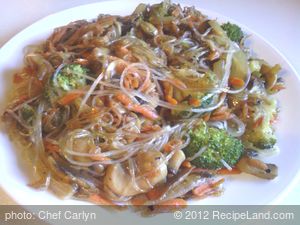 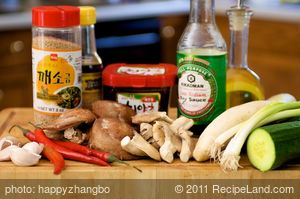 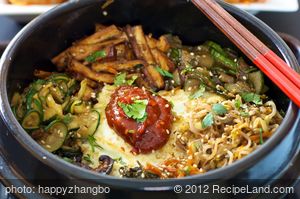 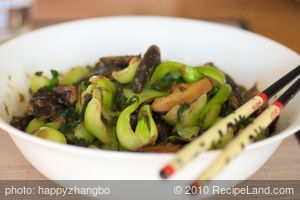 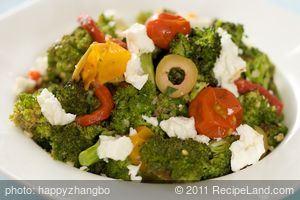 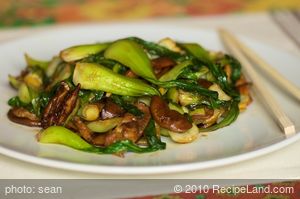 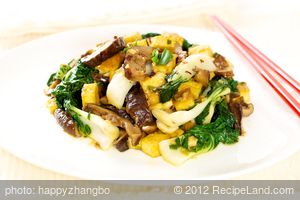 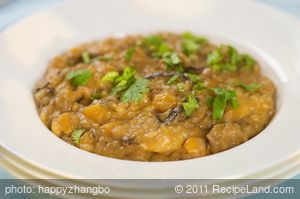