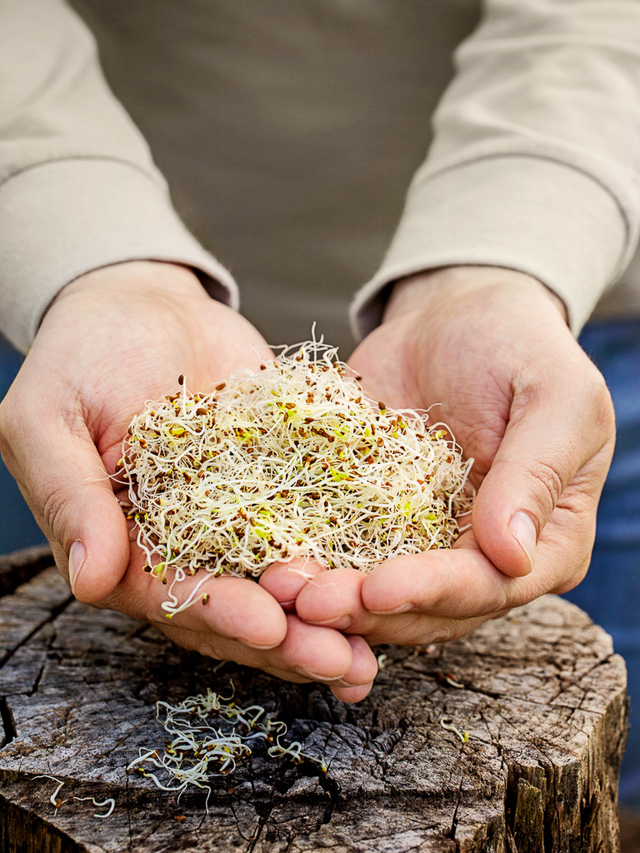 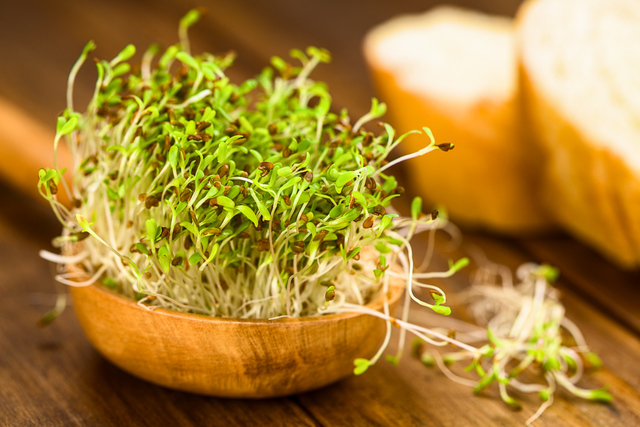 Alfalfa sprouts are the sprouted seed of the Alfalfa plant.

They are normally consumed raw and inject a fresh delicious taste and texture when added to sandwiches and as a salad topping.

It is easy to sprout your own Alfalfa in about 3 to 4 days. One tablespoon of Alfalfa seed grows about 3 cups of sprouts.

There is some concern over salmonella contamination by the CDC when consuming raw sprouts, however reported cases are limited (about 100 per year in the US). To put this in perspective there are over 100,000 cases each year of salmonella poisoning from eggs.

Some recommend washing the raw sprouts in a vinegar/water bath before consumption to add an extra measure of safety if you are concerned about the source or possible contamination.

Alfalfa sprouts are a member of the Vegetables and Vegetable Products USDA nutritional food group.

How much do alfalfa sprouts weigh?

There are 47 recipes that contain this ingredient. 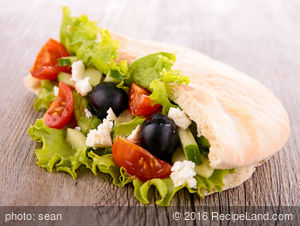 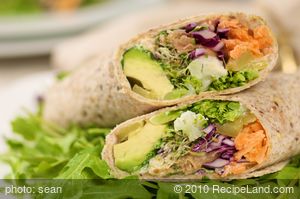 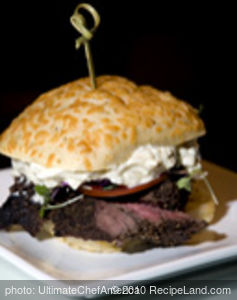 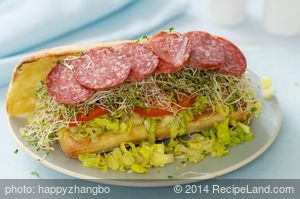