What are tomatoes? About the ingredient tomatoes. Including 4,373 recipes with tomatoes, nutrition data, photos, and where to find it. 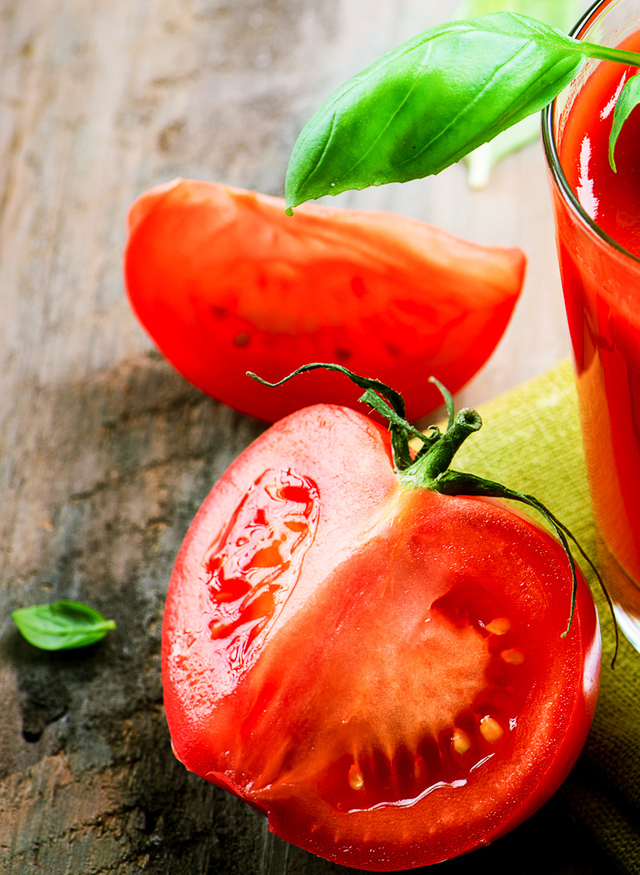 Tomatoes are used in diverse ways, including raw in salads, processed into ketchup or cooked in a tomato soup as well as a rich and wide variety of sauces. 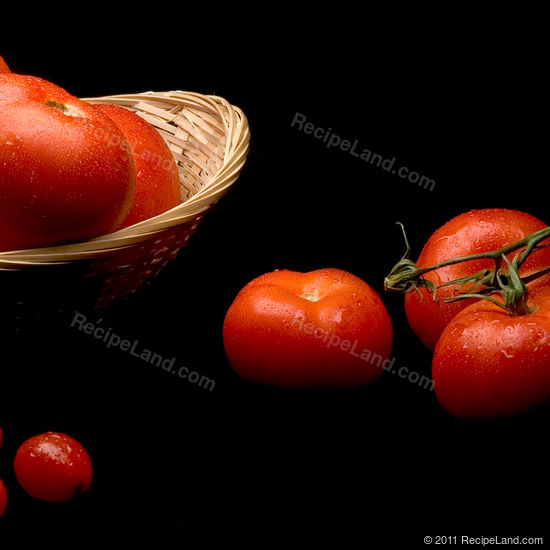 Tomato juice is used in a number of tomato juice based beverages. The Bloody Mary is a popular cocktail based on a tomato juice vegetable cocktail.

Unripe green tomatoes can be seen breaded and fried, especially in Southern US as in Fried Green Tomatoes or used to make salsas or relishes. 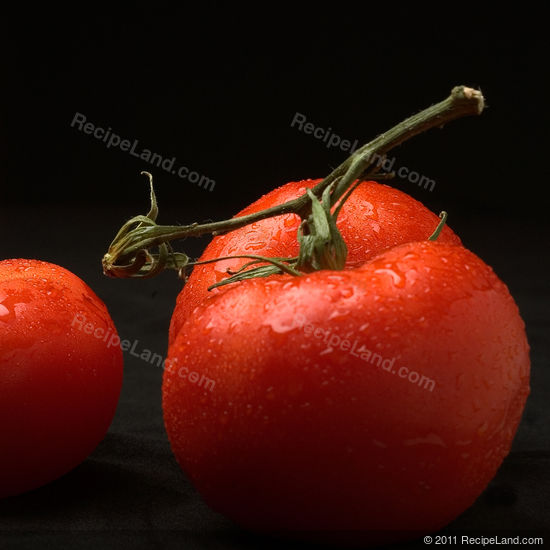 Botanically, tomatoes are a fruit, but they are considered a vegetable even by the US Supreme Court. 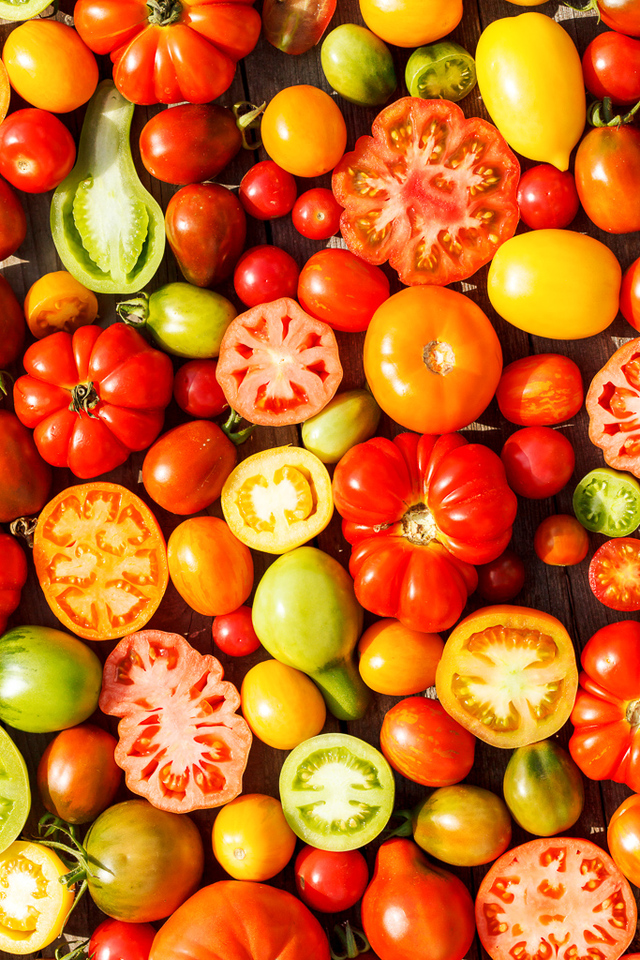 There are a large number (roughly 7,500) tomato varieties grown for a variety of purposes.  There has been a steady rise in popularity of heirloom tomatoes in recent years. Heirloom varieties are particularly popular with home gardeners and organic farmers as then tend to produce more flavorful crops. 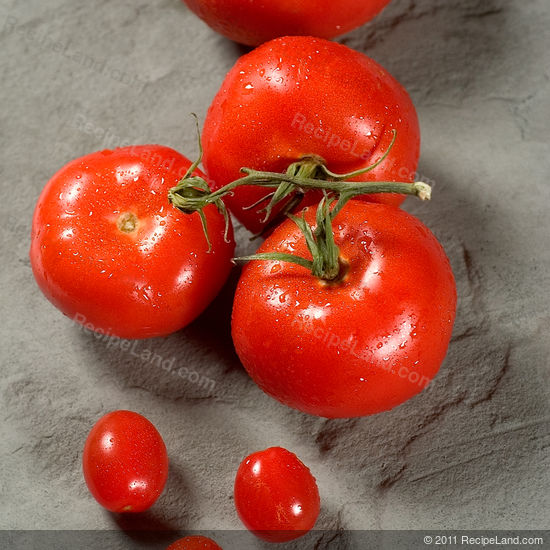 Tomatoes are quite acidic, which make them ideal to preserve easily in home canning; whole, in pieces, as tomato sauce or paste.

Dried tomatoes is also a popular method of preservation. Tomatoes can be preserved by drying, often in the sun, and sold either in bags or in jars with oil. 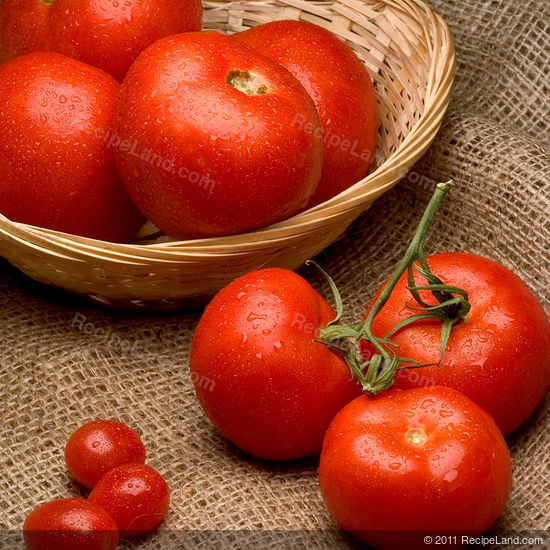 Widely consumed throughout the world, tomato consumption is believed to benefit the heart among other things.

Tomato consumption has been linked with a reduced risk of breast head and neck cancers and might also be strongly protective against neurodegenerative disease.

When cooked, tomatoes contain lycopene. Lycopene is considered to be a natural antioxidant. In some studies, it has been found to help prevent prostate cancers but other research has contradicted this claim.

Also found in tomatoes, is anthocyanin, carotene, and other antioxidants which may provide a variety of health benefits.

Tomatoes are usually found in the produce section or aisle of the grocery store or supermarket.

Tomatoes are a member of the Vegetables and Vegetable Products USDA nutritional food group.

How much do tomatoes weigh?

There are 4207 recipes that contain this ingredient. 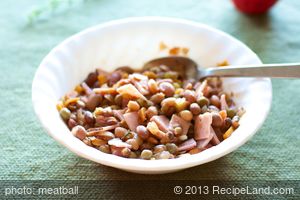 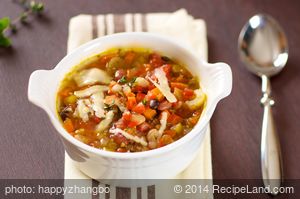 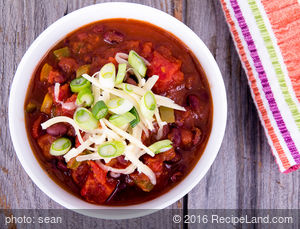 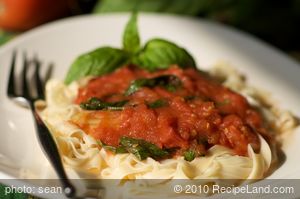