What is cinnamon? About the ingredient cinnamon. Including 5,144 recipes with cinnamon, nutrition data, where it's found, and video. 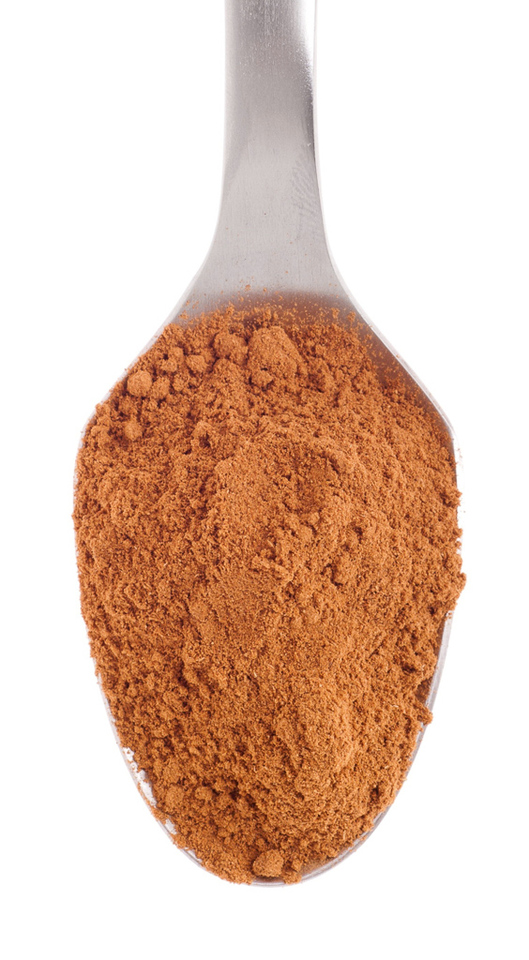 Ground cinnamon bark is widely used as a spice. It is principally employed in cookery as a condiment and flavoring material.** It is used in the preparation of chocolate, especially in Mexico, which is the main importer of true cinnamon.

It is also used in the preparation of some kinds of desserts, such as apple pie, donuts, and cinnamon buns as well as spicy candies, tea, hot cocoa, and liqueurs. True cinnamon, rather than cassia, is more suitable for use in sweet dishes.

In the Middle East, it is often used in savory dishes of chicken and lamb. In the United States, cinnamon and sugar are often used to flavor cereals, bread-based dishes, and fruits, especially apples; a cinnamon-sugar mixture is even sold separately for such purposes. Cinnamon can also be used in pickling. Cinnamon bark is one of the few spices that can be consumed directly.

Cinnamon is usually found in the spices section or aisle of the grocery store or supermarket.

Cinnamon is a member of the Spices and Herbs USDA nutritional food group.

How much does cinnamon weigh?

There are 5001 recipes that contain this ingredient. 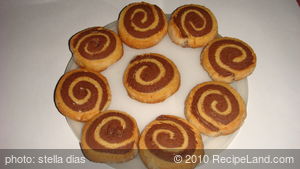 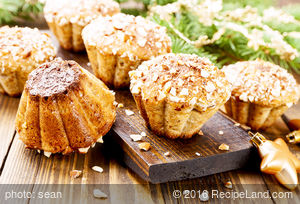 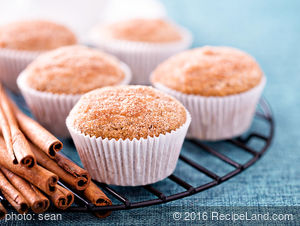 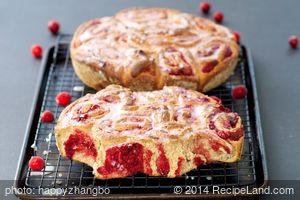 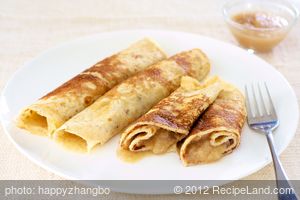 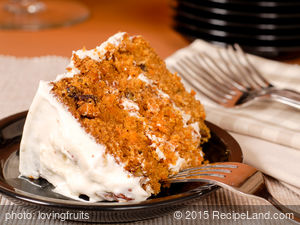 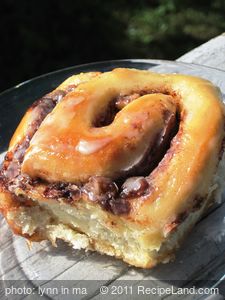 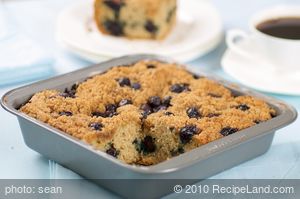 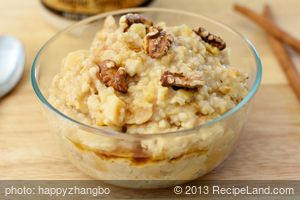