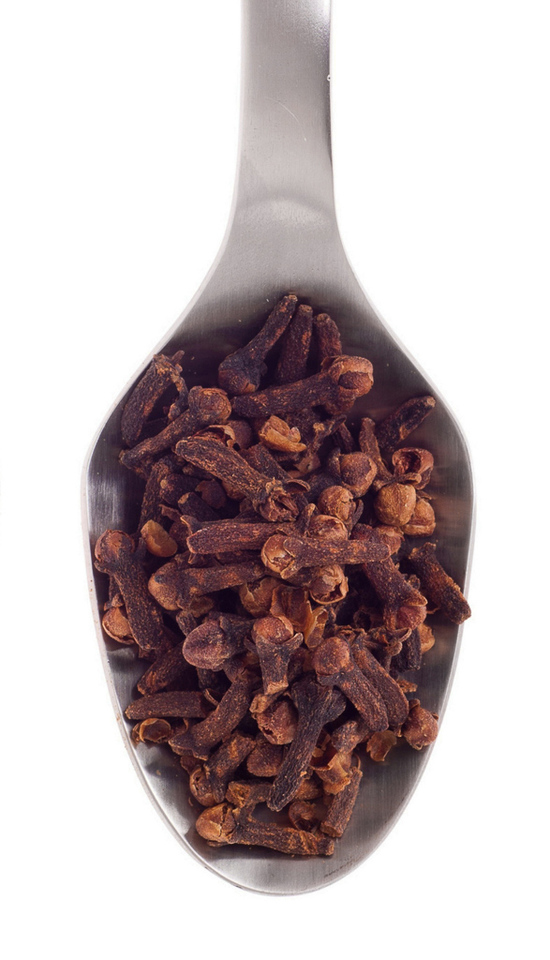 Cloves can be used in cooking either whole or in a ground form, but as they are extremely strong, they are used sparingly.

Dried cloves are also a key ingredient in Indian masala chai, spiced tea, a special variation of tea popular in some regions, notably Gujarat. In the US, it is often sold under the name of "chai" or "chai tea", as a way of differentiating it from other types of teas sold in the US. 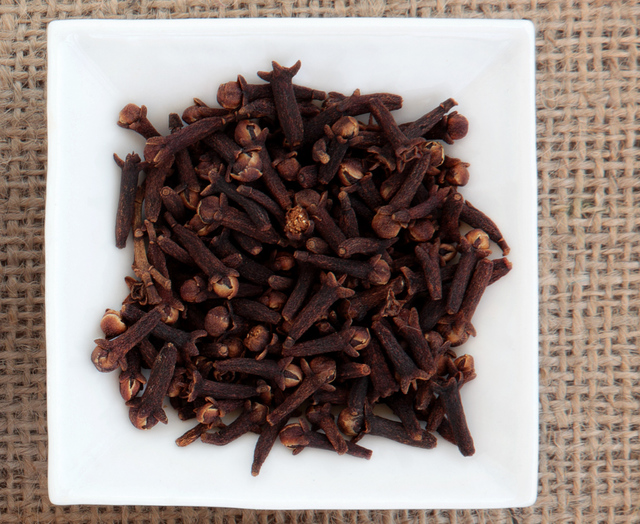 Due to the Indonesian influence, the use of cloves is widespread in the Netherlands. Cloves are used in cheeses, often in combination with cumin. Cloves are an essential ingredient for making Dutch speculaas. Furthermore, cloves are used in traditional Dutch stews like hachee.

Cloves, whole is usually found in the spices section or aisle of the grocery store or supermarket.

Cloves, whole is a member of the Spices and Herbs USDA nutritional food group.

How much does cloves, whole weigh?

There are 109 recipes that contain this ingredient. 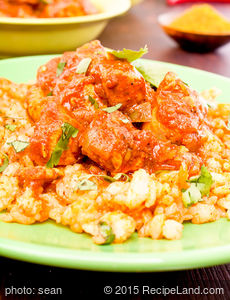 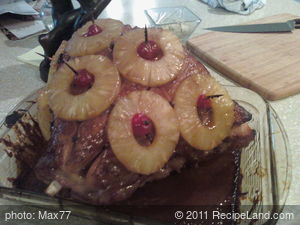 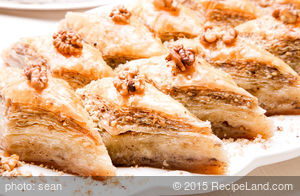 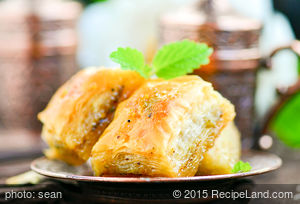 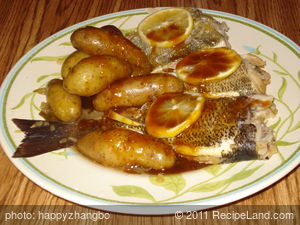 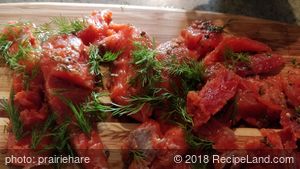 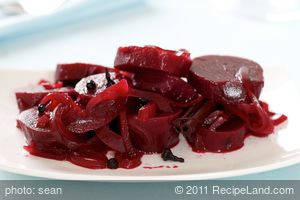 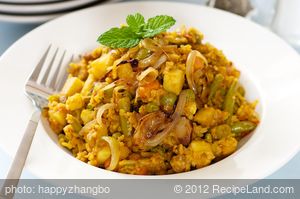 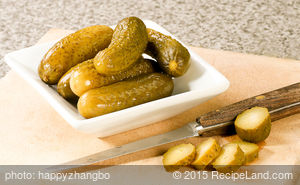 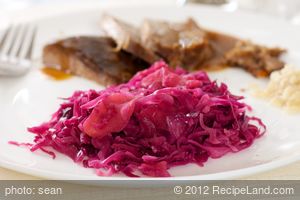 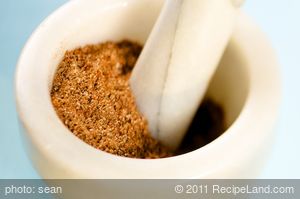 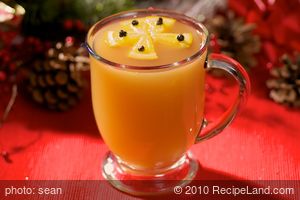