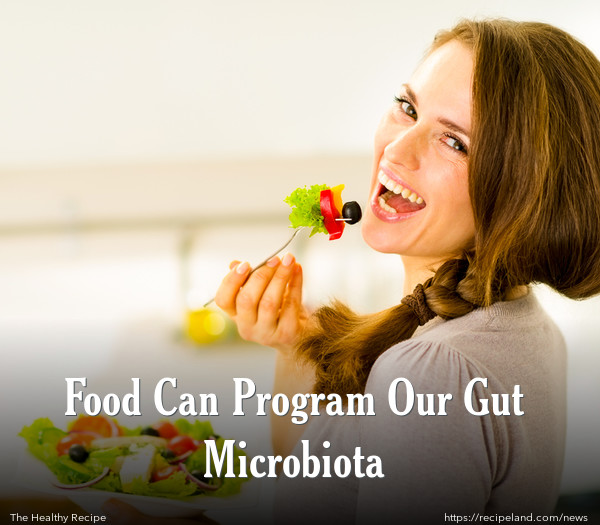 Within the human body, there are bacterial cells that number more than 10 times the amount of human cells. Collectively referred to as “gut microbiota,” these trillions of cells are generally considered to be beneficial and part of a healthy system. The foods that we eat can help control the profile of gut microbiota and help us to keep our body systems well balanced.

According to the team at the Teagasc Food Research Programme at the Alimentary Pharmabiotic Centre (APC), at the Food Research Centre in Moorepark, the profile of bacteria that is present within a person’s body can help determine their overall health status. This idea is being currently researched, as the implications will help change the way that many think about nutrition, gut disease and disease prevention, in general.

Paul Ross, head of the research team at the APC, states "This has been made possible through developments made in DNA sequencing technology which has allowed the study of complex microbial communities such as the human gut microbiota, the majority of which cannot be cultured on an individual basis."

For most people, the overall composition of gut microbiota remains fairly stable and balanced once they reach adulthood, except when systems are put in an imbalanced position. For example, after childbirth, during episodes of inflammatory bowel conditions, infections, and even in the elderly. Although generally stable, the balance of microbiota is thought to be highly affected individually by not only genetics, but also diet and nutrition.

Researcher Paul O’Toole, at the Teagasc Programme studied microbiota from a large number of elderly people in a project known as ELDERMET. Findings seemed highly correlated to lifestyle and residence location. Those elderly individuals in long term care facilities showed less diversity in microbiota than those living independently within the community.

Further, results showed similar microbiota patterns among those living within the same residence. States Ross, ” Interestingly, the separation of microbiota composition correlated significantly with health parameters in these individuals including measures of frailty, co-morbidity, nutritional status, markers of inflammation and with metabolites in faecal water."

The findings of this research suggest that diet plays a significant role in the development and maintenance of a good balance of gut microbiota, and this balance is closely related to overall health status.

These results are important when considering overhauls and changes that are currently being suggested for the food industry as a whole, as ingredients and supplements are being evaluated and overall wellness and prevention programs are being developed to improve general health status and help prevent chronic health conditions.

A similar study is currently underway, called INFANTMET, which is looking into the relationship of early gut microbiota development and breastfeeding practices.