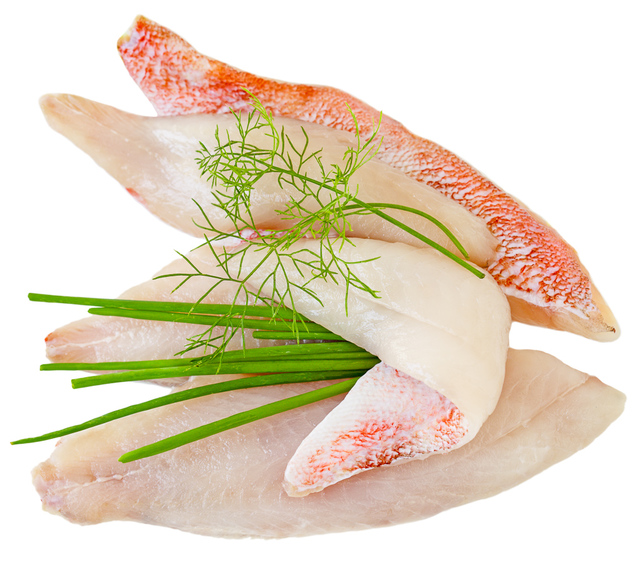 Red snapper are a prized food fish and are caught commercially , as well as recreationally. Commercially, they are caught on multi-hook gear with electric reels, as gill netting has been banned in the Gulf of Mexico, from which most of the commercial harvest comes.

Snapper constitute a major industry in the Gulf of Mexico , however recent changes in the quota system for commercial Snapper fishermen in the Gulf have made the fish less commercially viable. The red snapper is known as a very tasty fish.

Red snapper will eat almost anything, but prefer small fish and ** crustaceans ***.* They can be caught on live bait as well as cut bait, and will also take artificial lures, but with less vigor. They are commonly caught up to 10 lb (4.5 kg) and 20 inches (50 cm) in length, however there have been fish taken over 40 lb (18 kg).

Red snapper fillets are usually found in the seafood section or aisle of the grocery store or supermarket.

Red snapper fillets are a member of the Finfish and Shellfish Products USDA nutritional food group.

How much do red snapper fillets weigh?

There are 89 recipes that contain this ingredient. 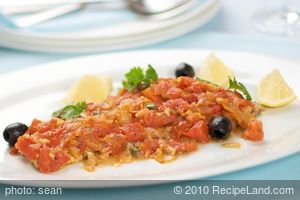 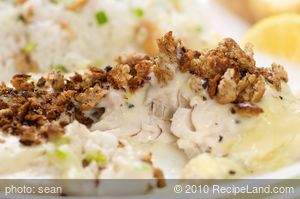 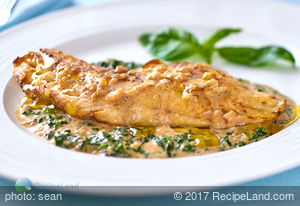 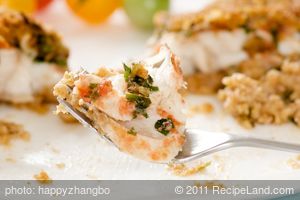