What is shrimp? About the ingredient shrimp. Including 1,258 recipes with shrimp, nutrition data, and where to find it. 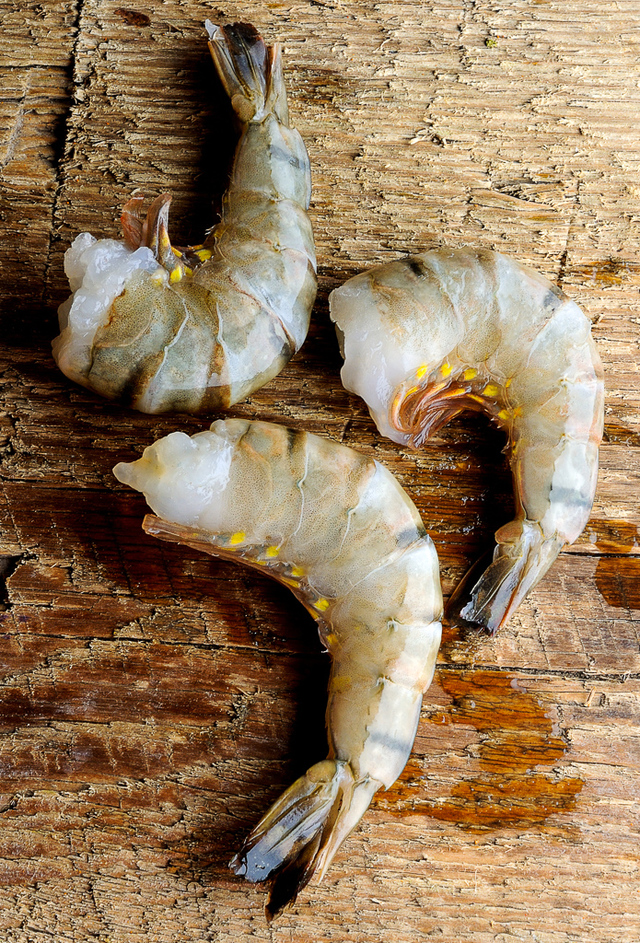 Shrimp is also known as "prawns" in many areas around the world and the terms are used interchangeably.

As with other seafood, shrimp is high in calcium, iodine and protein but low in food energy. A shrimp-based meal is also a significant source of cholesterol, from 122 mg to 251 mg per 100 g of shrimp, depending on the method of preparation. Shrimp consumption, however, is considered healthy for the circulatory system because the lack of significant levels of saturated fat in shrimp means that the high cholesterol content in shrimp actually improves the ratio of LDL to HDL cholesterol and lowers triglyceride.

To de-shell a shrimp, the tail is held while gently removing the shell around the body. The tail can be detached completely at this point, or left attached for presentation purposes.

Removing the "vein" can be referred to as "deveining", though in fact shrimp do not have any real veins; they have an open circulatory system.

The "vein" can be removed by making a shallow cut lengthwise down the outer curve of the shrimp's body, allowing the dark ribbon-like digestive tract to be removed with a pointed utensil.

Alternatively, if the tail has been detached, the vein can be pinched at the tail end and pulled out completely with the fingers. The shrimp is then rinsed under cold running water.

Shrimp is usually found in the seafood section or aisle of the grocery store or supermarket.

Shrimp is a member of the Finfish and Shellfish Products USDA nutritional food group.

How much does shrimp weigh?

There are 1229 recipes that contain this ingredient. 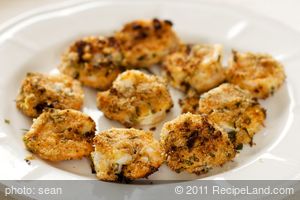 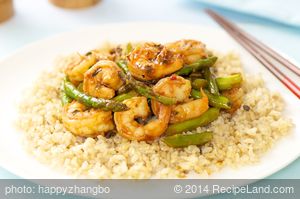 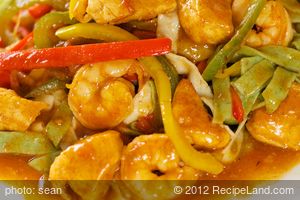 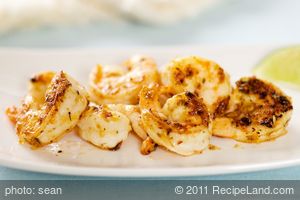 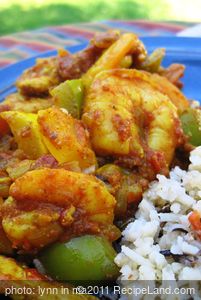 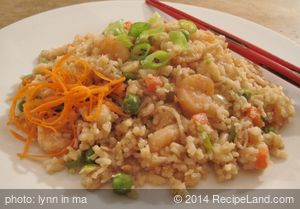 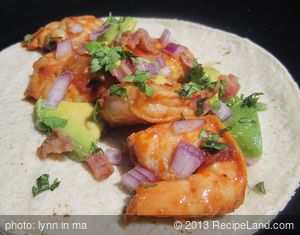 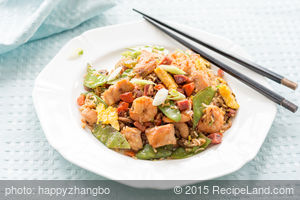 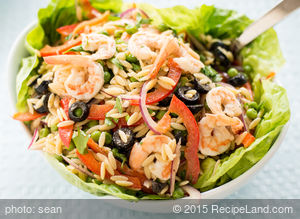 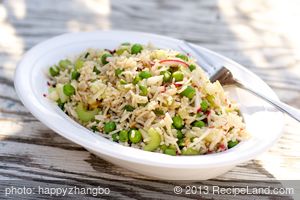