Self-rising flour is flour which has been blended with salt and baking powder, so that the flour comes with its own leavening. This type of flour is especially popular in the American South, where it is commonly used in biscuits, cakes, and various dessert items, but it can be found all over the world. Basically, the feature which distinguishes self-rising flour is the addition of leavening, which cuts a step out of food preparation.

Because self-rising flour is often used in pastries, it is typically lower in protein than other kinds of flours. This has an impact on the way the flour behaves. Foods made with self-rising flour tend to be lighter, fluffier, and more crumbly. This can be a disadvantage for breads, depending on the type of bread one is attempting to make. Some cooks swear by self-rising flour, arguing that it makes the tenderest, lightest baked goods.

If you have a recipe which requires self-rising flour and you don't have any around, you will need to add salt and baking powder to the recipe for it to turn out right. You may also see recipes which require self-rising cake flour, a low-protein, lightweight flour which has been mixed with leavening. You can use regular cake flour with added leavening as a substitute in these cases.

One thing to be aware of when using self-rising flour is that baking powder is activated as soon as it is exposed to moisture. This means that baked goods should be put in the oven as soon as possible after the wet and dry ingredients are mixed, because otherwise the food will rise outside the oven, and collapse when it gets inside. This is also a danger with any type of quick-leavened food made with baking soda or baking powder, so if you're been struggling with flattened cookies or sagging cakes, this may explain your problem.

Self-rising flour is usually found in the baking supplies section or aisle of the grocery store or supermarket.

Flour, self-rising is a member of the Cereal Grains and Pasta USDA nutritional food group.

How much does self-rising flour weigh?

There are 175 recipes that contain this ingredient. 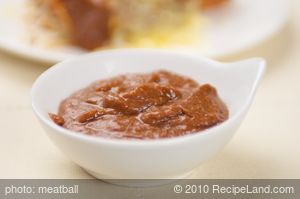 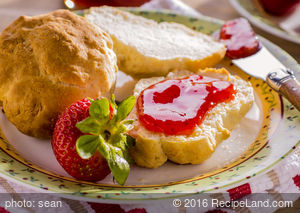 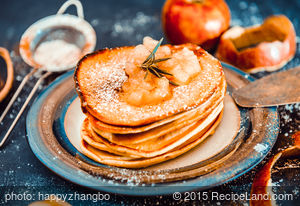 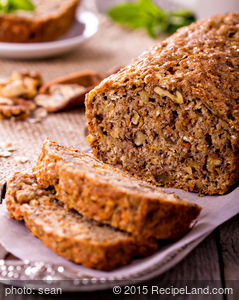 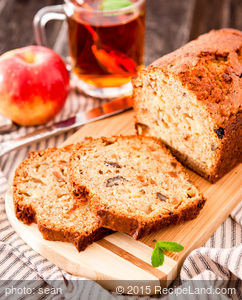 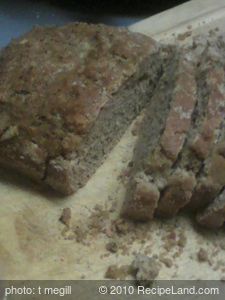 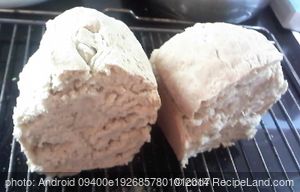 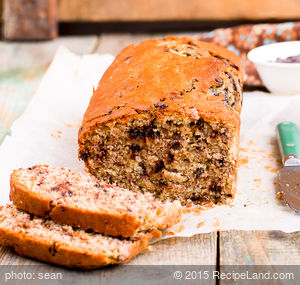 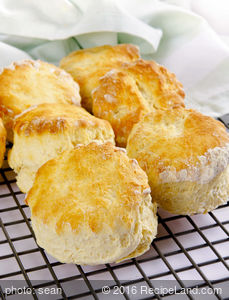 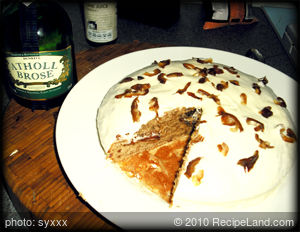 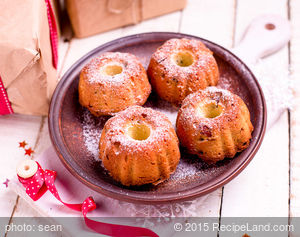 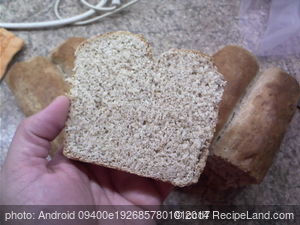