What is pasta, penne? About the ingredient pasta, penne. Including 139 recipes with pasta, penne, nutrition data, and where to find it. 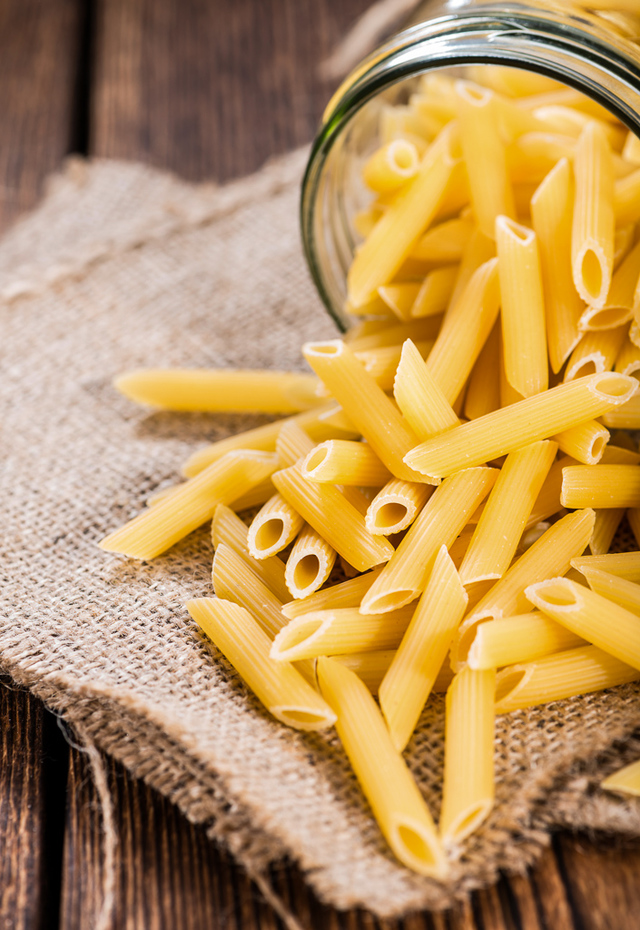 Penne pasta is a tube-shaped pasta which originates in Campania, a region in Southern Italy. This pasta is probably one of the more well-known pasta shapes, available in most markets and grocery stores which stock pasta.

Cooks with access to a pasta extruder can also make their own penne, should they so desire. Penne pasta dishes are frequently on the menu at Italian restaurants, especially in the United States, where consumers have a fondness for this pasta shape.

Like other pastas, penne pasta can come in a range of guises beyond the basic variety. Whole and white wheat versions are available, along with gluten-free penne made from rice, corn, and other ingredients.

Many producers also make flavored penne pasta, with added ingredients such as spinach or sundried tomatoes. The best penne is usually made with durum wheat, a cultivar known for its hardness and resilience.

Durum wheat penne will remain chewy and resilient through the cooking process, even if slightly overcooked, whereas pasta made with softer wheats will tend to fall apart.

Pasta, penne is usually found in the pasta section or aisle of the grocery store or supermarket.

Pasta, penne is a member of the Cereal Grains and Pasta USDA nutritional food group.

How much does pasta, penne weigh?

There are 130 recipes that contain this ingredient. 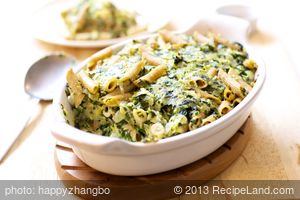 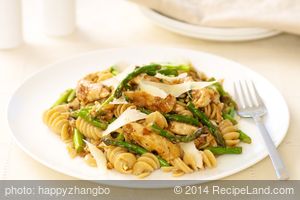 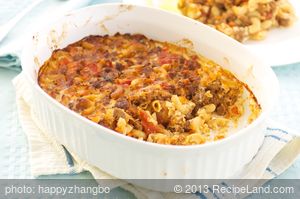 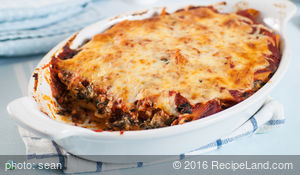 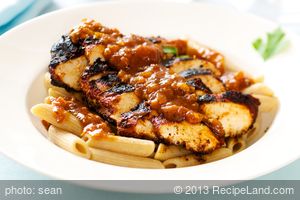 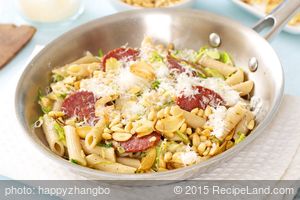 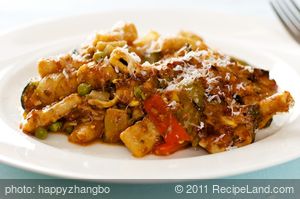 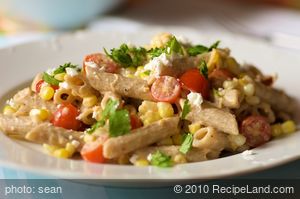 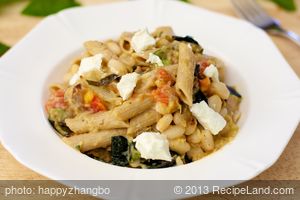 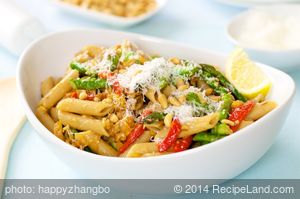 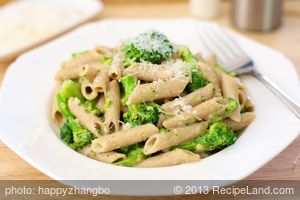