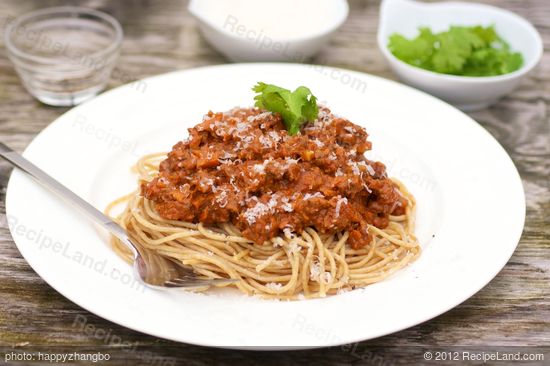 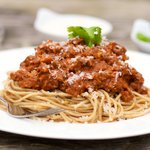 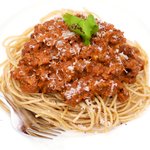 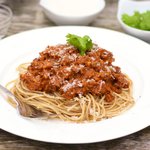 Try this original pasta dish that is ideal for a dinner for two. Great served with freshly toasted garlic bread.

In a large nonstick skillet, heat the oil until hot but not smoking over medium heat.

Add the onion and cook, stirring frequently, until softened about 5 minutes.

Stir in the carrot, celery, and ⅓ cup of water and cook until the vegetables are tender and the liquid has evaporated about 5 minutes longer.

Stir in the ground beef and cook until no longer pink about 4 minutes.

Add the wine and cook until the liquid has evaporated about 5 minutes.

Stir in the tomato paste, ⅔ cup of milk, the salt, pepper and oregano, reduce to a simmer and cook, stirring frequently, until the milk has been absorbed.

Continue to cook until the sauce is thick and creamy, gradually adding the remaining 1 cup milk until all has been absorbed about 20 minutes longer.

Meanwhile, cook the pasta in a large pot of boiling water until just tender. Drain well.

Transfer the sauce to a large bowl. Add the pasta, parsely, if desired and the Parmesan and toss to combine. S 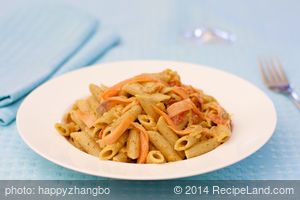 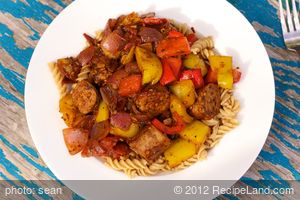 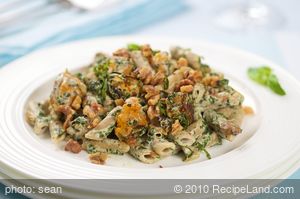