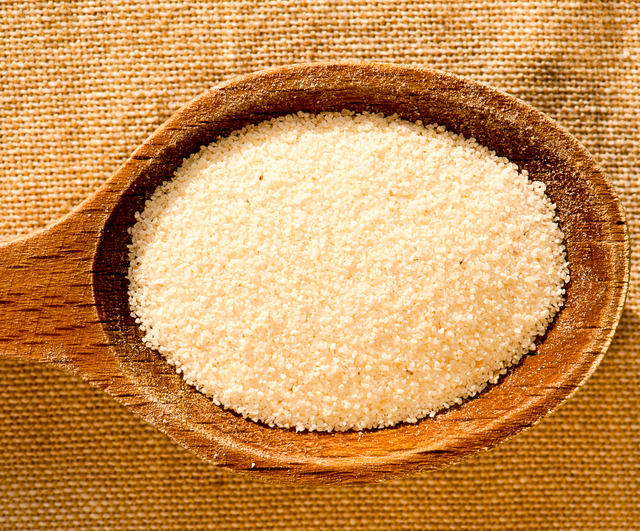 Semolina  is the coarse, purified wheat middlings of durum wheat used in making pasta, and also used for breakfast cereals and puddings.

Semolina made from durum wheat is yellow in color. It is usually the basis for dried products such as couscous, which is made by mixing roughly 2 parts semolina with 1 part durum flour.

When flour comes from softer types of wheats it is white in color. In this case the correct name is flour, not semolina which comes only from durum wheat.

When boiled, it turns into a soft, mushy porridge. This flour is popular in northwestern Europe and North America as a dessert, boiled with milk and sweetened, called semolina pudding. It is often flavored with vanilla and served with jam.

In Sweden, Estonia, Finland, Lithuania, Latvia and Russia, it is eaten as breakfast porridge, sometimes mixed with raisins and served with milk. In Swedish it is known as mannagrynsgröt, or boiled together with bilberries, as blåbärsgröt. In the Middle East, it is used to make desserts called Harisa or so called Basbosa or Nammora.

Durum semolina flour is usually found in the baking supplies section or aisle of the grocery store or supermarket.

Durum semolina flour is a member of the Cereal Grains and Pasta USDA nutritional food group.

How much does durum semolina flour weigh?

There are 67 recipes that contain this ingredient. 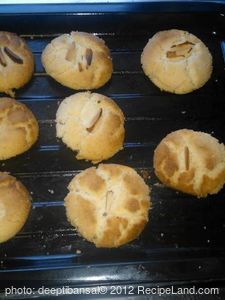 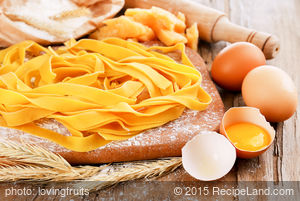 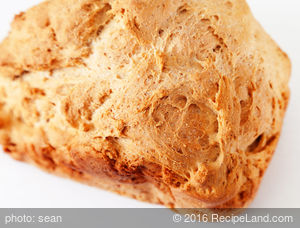 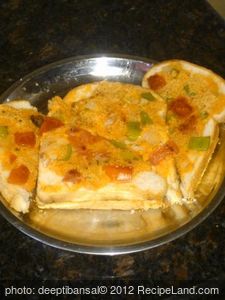 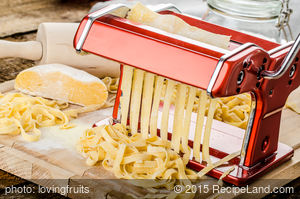 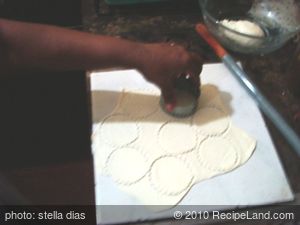 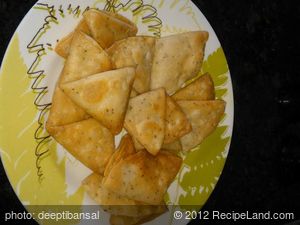 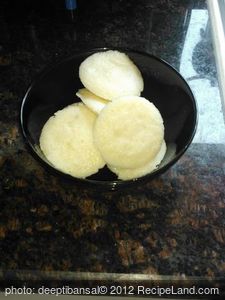 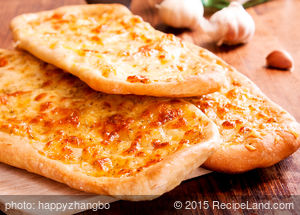 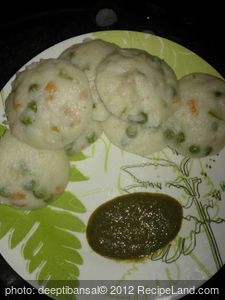 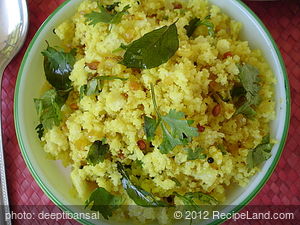