What is cream? About the ingredient cream. Including 4,351 recipes with cream, nutrition data, and where to find it. 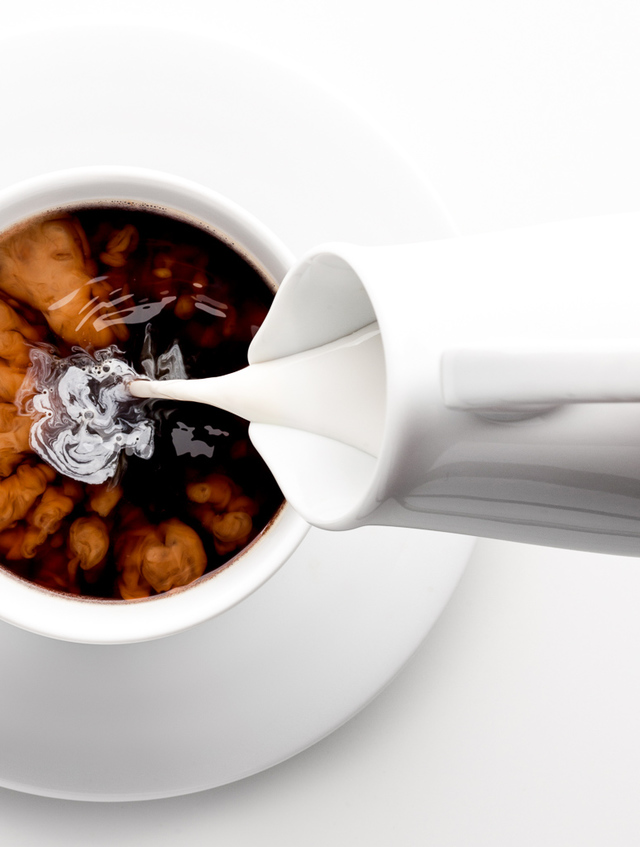 Cream is a dairy product that is composed of the higher-butterfat layer skimmed from the top of milk before homogenization. In un-homogenized milk, over time, the lighter fat rises to the top. In the industrial production of cream this process is accelerated by using centrifuges called "separators".

In many countries, cream is sold in several grades depending on the total butterfat content. Cream can be dried to a powder for shipment to distant markets.

Cream is used as an ingredient in many foods, including ice cream, many sauces, soups, stews, puddings, and some custard bases, and is also used for cakes. Irish cream is an alcoholic liqueur which blends cream with whiskey and coffee. Cream is also used in curries such as masala dishes.

Cream (usually light/single cream or half and half) is often added to coffee.

For cooking purposes, both single and double cream can be used in cooking, although the former can separate when heated, usually if there is a high acid content.

Most UK chefs always use double cream or full-fat crème fraîche when cream is added to a hot sauce, to prevent any problem with it separating or "splitting".

In sweet and savoury custards such as those found in flan fillings, crème brûlées and crème caramels, both types of cream are called for in different recipes depending on how rich a result is called for. It is useful to note that double cream can also be thinned down with water to make an approximation of single cream if necessary.

Cream is usually found in the dairy section or aisle of the grocery store or supermarket.

Cream is a member of the Dairy and Egg Products USDA nutritional food group.

How much does cream weigh?

There are 704 recipes that contain this ingredient. 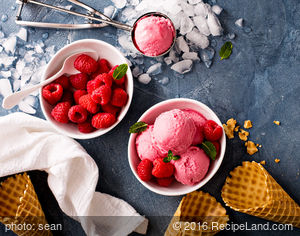 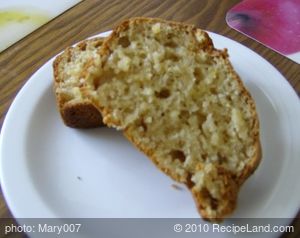 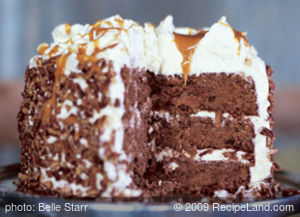 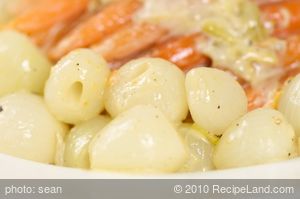 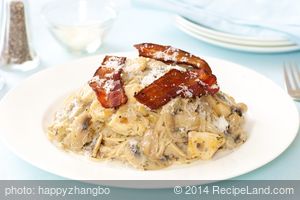 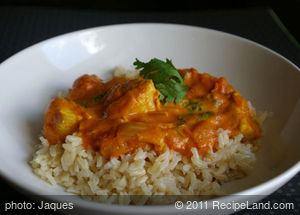 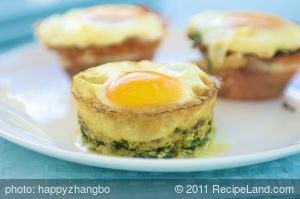 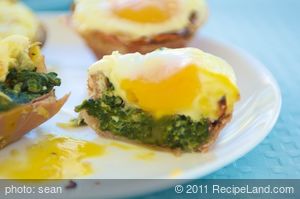 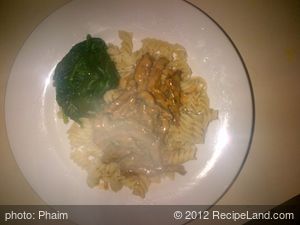 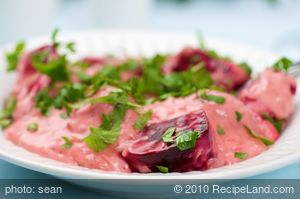 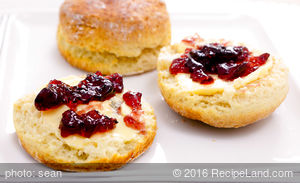