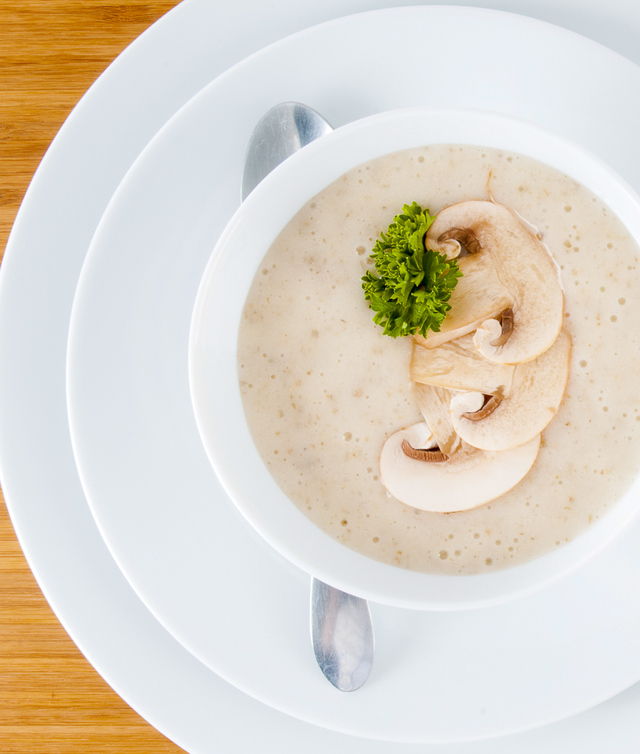 Cream of mushroom soup is a simple type of soup where a basic butter and flour preparation called a roux is thinned with cream or milk and then mushrooms and/or mushroom broth are added. It is well known in North America as a common type of condensed canned soup. Cream of mushroom soup is often used as a base ingredient in casseroles and comfort foods. This use is similar to that of a mushroom flavored gravy.

Soups made with cream and mushrooms are much older than the canned variety. Ancient Italian and French cream sauces, and soups based on them have been made for many hundreds of years. In America, the Campbell Soup Company began producing its well known "Cream of Mushroom Soup" in 1934, the same year that it introduced "Chicken with Noodles".

Cream of mushroom soup is usually found in the canned goods section or aisle of the grocery store or supermarket.

Soup, cream of mushroom is a member of the Soups, Sauces, and Gravies USDA nutritional food group.

How much does cream of mushroom soup weigh?

There are 483 recipes that contain this ingredient. 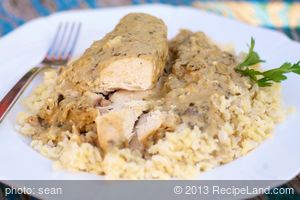 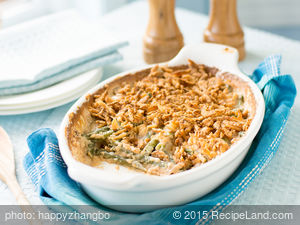 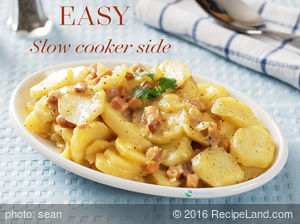 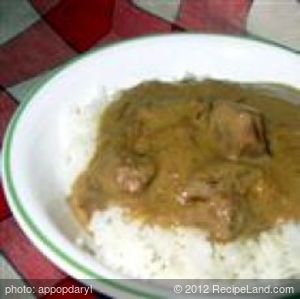 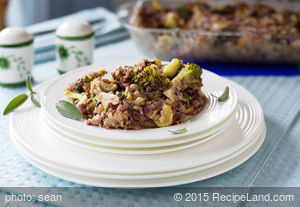 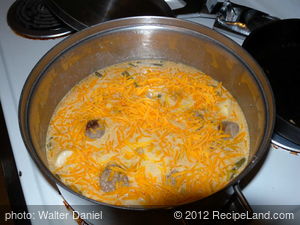 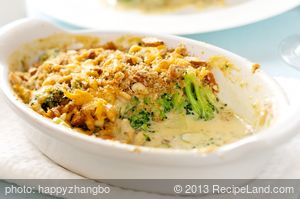 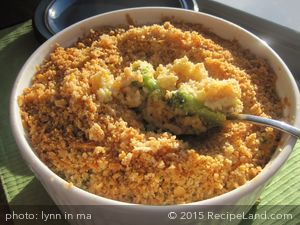 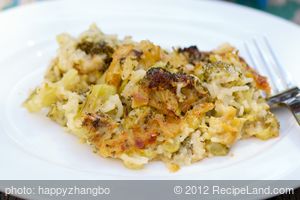 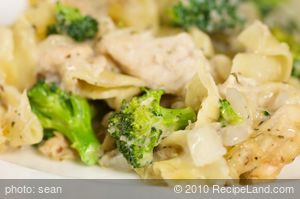 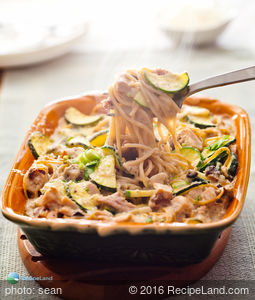 All 483 cream of mushroom soup recipes