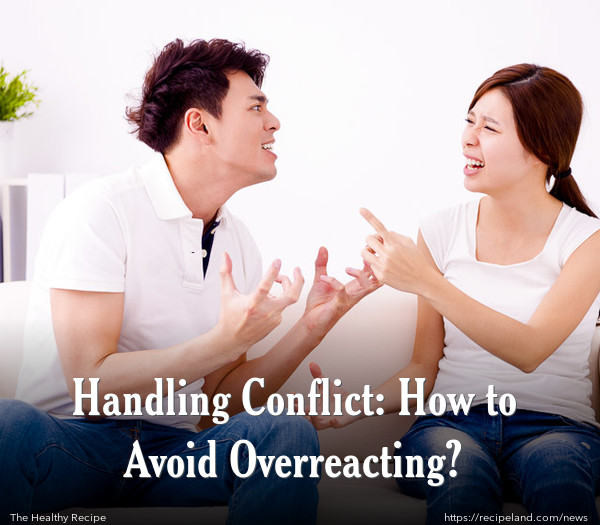 People handle arguments in many different ways. What sets successful arguers apart from the crowd is understanding the social drive behind difficulties and how to react in ways that are ultimately productive and do not make a situation worse.

In a recent three part study published in Personality and Social Psychology, researchers identified some of the traits that contribute to effective problem solving in relationships—and also identified some of the issues that cause people to over-react to situations. Results showed that those who think they are effective at resolving conflicts may not be as good at it as they think.

During the first study, more than 90 college students, of both genders, rated the effectiveness of certain behaviours in social situations. The responses were compared to those of the entire group. Three separate experiments were then conducted.

The first study focused on situations that required social interpretation. The second involved problem solving on a more provocative level, with more emotional components to the questions. The third study involved having participants record frustrating events in a journal on a daily basis, to establish patterns regarding how they reacted to situations—or what types of situations they might react to.

Deb Castaldo, Ph.D., a social work professor from Rutgers University explains her position on aggression and explosive behaviour, "I believe aggression and explosive behaviour is more likely when someone stuffs their anger and unresolved feelings on a regular basis. Feelings can build up and cause psychological distress as well as physical illness."

Castaldo indicates that those who resolve conflict using productive means are going to have healthier relationships. There is conflict in every relationship, at some point. When one or more of the parties has a limited social competence, greater problems can arise. It is important to express yourself clearly and calmly, and not become engaged in an aggressive argument, if you want the conflict to be adequately resolved.

Avoid becoming defensive or placing blame. State your feelings clearly and stick to the basics at first. If more discussion is needed, it can develop more slowly, without having to attack the other person with too many issues simultaneously.

Be open to explanations, and recognize that each party involved in a conflict may have a different point of view. Accept responsibility for your own actions related to the conflict, and offer suggestions regarding what you could do differently to resolve the conflict or prevent it from occurring again.