What are beans? About the ingredient beans. Including 225 recipes with beans, nutrition data, photos, and where to find it.

Beans are the seed or seeds of many plants both trailing vines and erect bushes, which are easily cultivated.

They belong to the group of foods called legumes which also include peas, lentils, and peanuts.

Next to cereals, it is the legume family which contributes most substantially toward feeding the people of the world.

Thanks to their high protein content, beans are an absolute necessity in countries where little meat is eaten.

Broad beans were one of the oldest cultivated plants. They have been found in Bronze Age deposits in Europe (about 3000 B.C.) and we know that they were grown by the ancient Egyptians, Greeks, and Romans.

Beans played a prominent part in their rituals, as offerings of food for the dead and to the powers of the afterworld.

In China, as far back as the 1st century A.D., records show that many a merchant made a fortune on bean relishes.

The common field, garden, or kidney beans are native to the New World. Cultivated possibly by the Incas of Peru, they were used extensively by the Indians of both South and North America.

The North American Indians appreciated the fact that beans could be grown in poorer soil than corn, that they could be dried for easy storage, and that they contained a high-energy content most important in the cold winter.

When the meat supply dwindled, beans became an excellent source of protein. Knowledge of bean cultivation, learned from the Indians, was greatly appreciated by early settlers to North America.

Beans were grown as a commercial farm crop for the first time in 1836 in the eastern part of New York State. As a farm industry it was given great impetus when the government started to buy beans for the army during the Civil War.

Today the young pods (green or snap beans), the unripe seeds (shell beans), and the dried ripe seeds are all used for human consumption, while the whole plant is used for forage.

The garbanzo bean, or chick-pea, is a native of southern Europe, brought to the US by Spaniards. Lima beans came north to the US from Peru and Brazil.

The soy-bean is a most important legume in the Far East. It is the richest natural vegetable food known.

On this continent, where beans were already being grown before the first settlers arrived, they have wandered across the country with the settlers, and have long been featured in many well-known original dishes: Succotash, Boston Baked Beans, Southern Black Bean Soup, Western Chili, and Mexican Refried Beans.

Beans are usually found in the asian section or aisle of the grocery store or supermarket.

Beans are a member of the Legumes and Legume Products USDA nutritional food group.

How much do beans weigh?

There are 235 recipes that contain this ingredient. 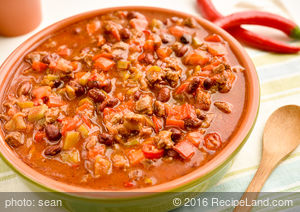 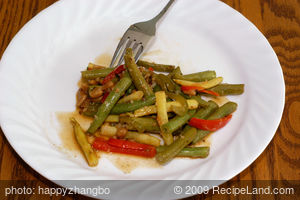 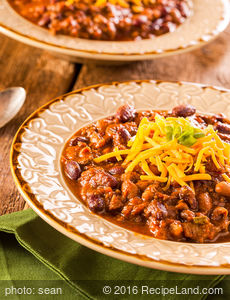 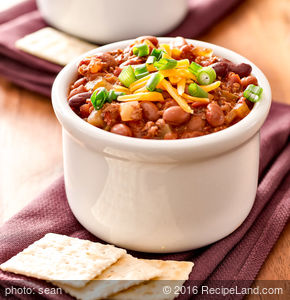 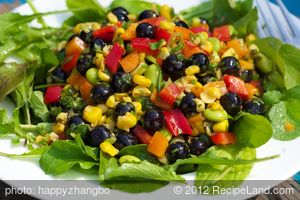 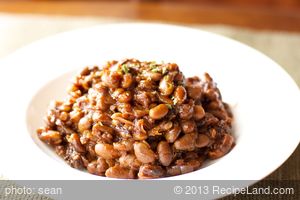 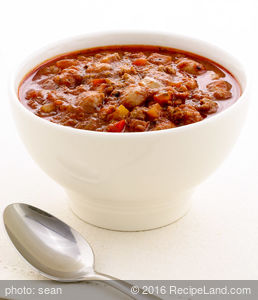 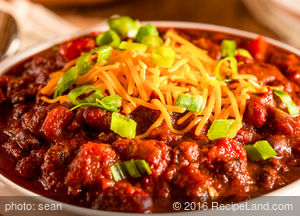 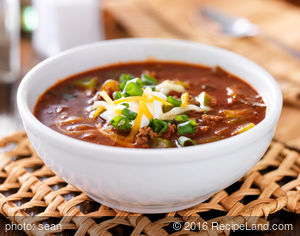