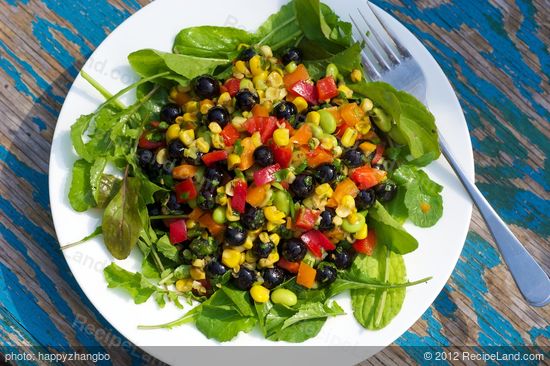 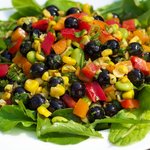 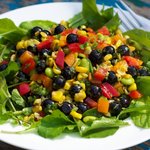 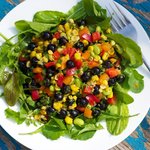 Bring a pot of salted water to a boil, cook soy beans for about 10 minutes.

Drain, rinse under cold water, remove the shells and transfer the cooked soy beans into a large mixing bowl.

Meanwhile heat the oil in a medium nonstick skillet over medium-high heat.

Add the garlic and scallions, stirring constantly, and cook for about 40 seconds until very fragrant.

Stir in the corn, and cook until the corn kernels become brown and most of the liquid has been evaporated, about 8 minutes.

Stir in the cumin and coriander, and cook for another 2 minutes until kernels are well coated.

Remove from the heat, and let cool for a few minutes.

While the corn is toasting in the pan, in a small bow, whisk together all the dressing ingredients until well blended. Season to taste with salt and black pepper.

Pour most of the dressing over the veggies, and gently toss until well combined.

Leave out about ½ tablespoon of dressing to gently toss with arugula.

Note: The corn-blueberry-soy sauce mixture can be made 1 day ahead, keep it refrigerated until ready to serve. 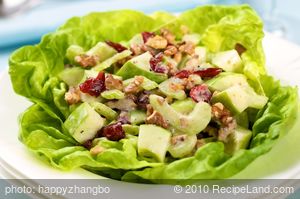 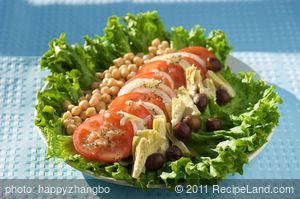 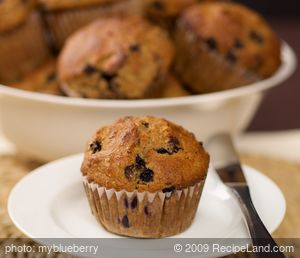