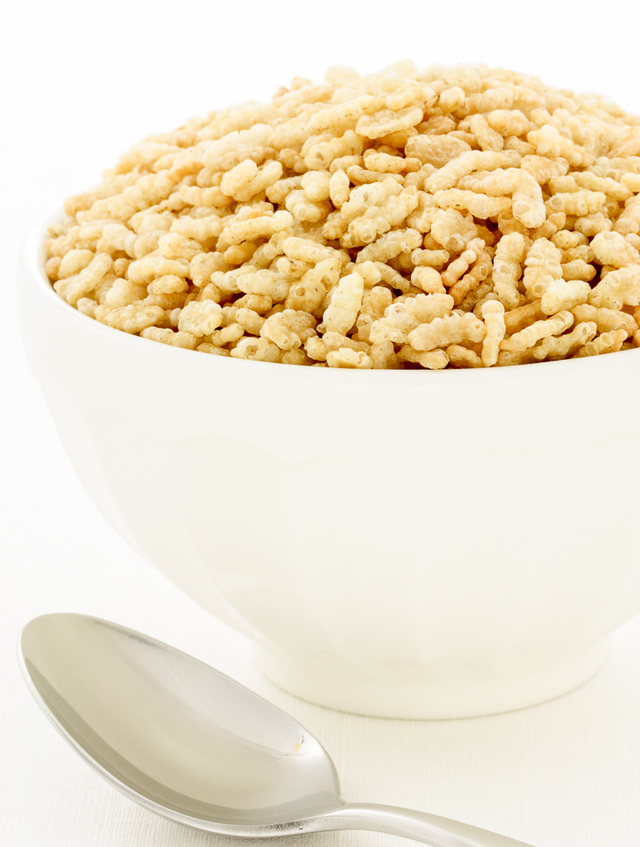 Crisped (or puffed) rice refers to a method of cooking rice which leaves the grains with a crisp, airy texture.

It is created in much the same way as popcorn; in short, the reaction of both starch and moisture when heated within the shell of the grain.

Unlike popcorn, rice kernels are naturally lacking in moisture and must first be conditioned with steam.

Crisped rice can be created by heating the steam-conditioned kernels either with oil or in an oven. The latter process is used to produce Rice Krispies breakfast cereal as well as the crisped rice used in Lion Bars, Nestlé Crunch, Krackel, and similar chocolate bars.

Though not as dramatic a change when compared to popcorn, the process and end result are the same.

Crisp rice cereal is usually found in the cereals section or aisle of the grocery store or supermarket.

How much does crisp rice cereal weigh?

There are 128 recipes that contain this ingredient. 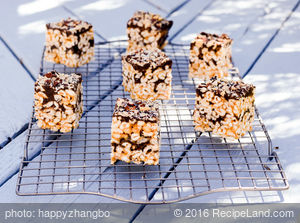 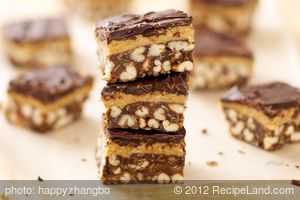 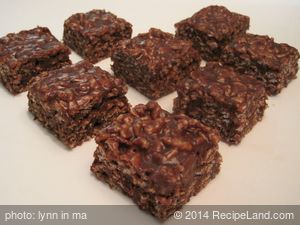 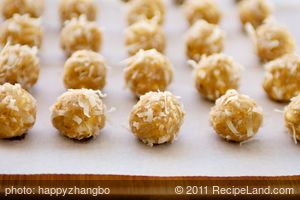 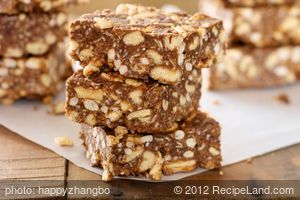 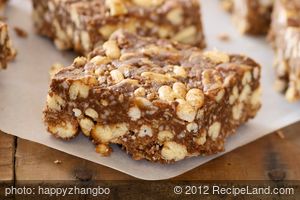 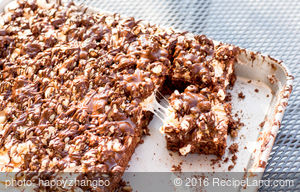 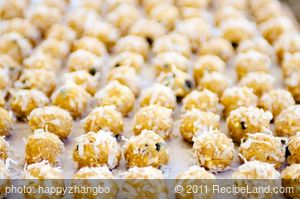 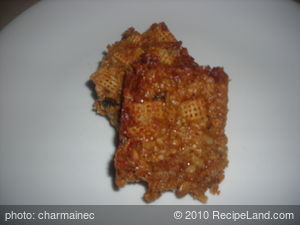 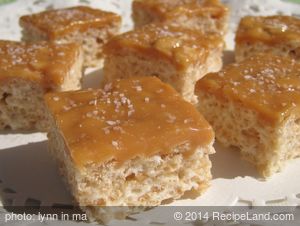 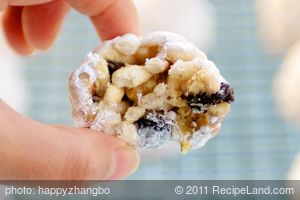 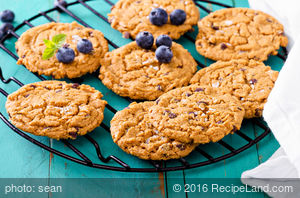