What is coconut? About the ingredient coconut. Including 975 recipes with coconut, nutrition data, and where to find it. 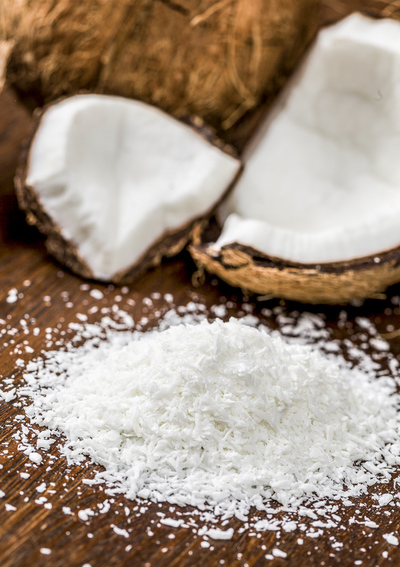 Although coconut meat contains less fat than many oilseeds and nuts such as almonds, it is noted for its high amount of medium-chainsaturated fat. About 90% of the fat found in coconut meat is saturated, a proportion exceeding that of foods such as lard, butter, andtallow.

There has been some debate as to whether or not the saturated fat in coconuts is less unhealthy than other forms of saturated fat (seecoconut oil). Like most nut meats, coconut meat contains less sugar and more protein than popular fruits such as bananas, apples and oranges. It is relatively high in minerals such as iron, phosphorus and zinc.

Coconut is usually found in the baking supplies section or aisle of the grocery store or supermarket.

Coconut is a member of the Nut and Seed Products USDA nutritional food group.

How much does coconut weigh?

There are 947 recipe that contain this ingredient. 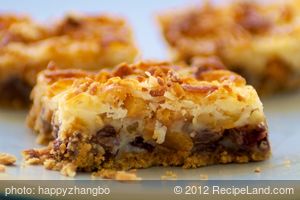 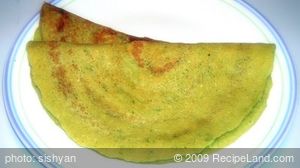 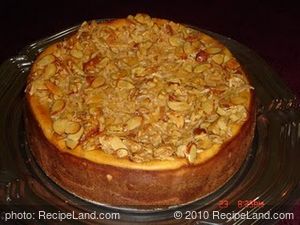 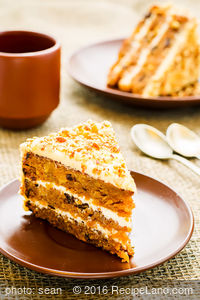 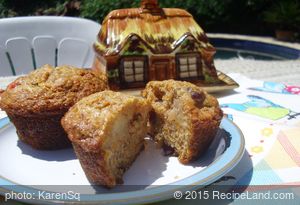 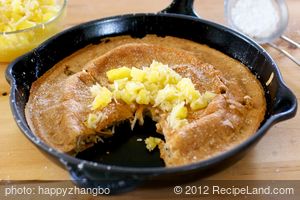 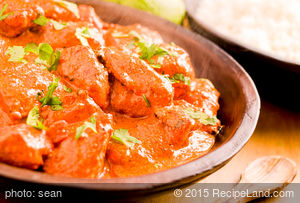 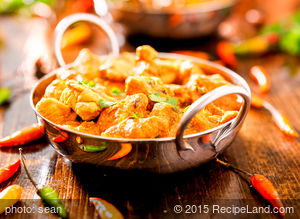 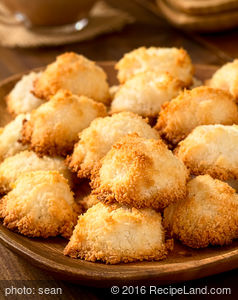 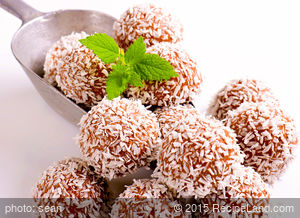 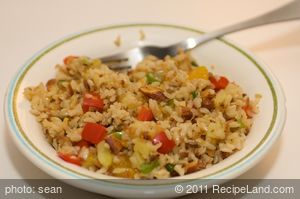 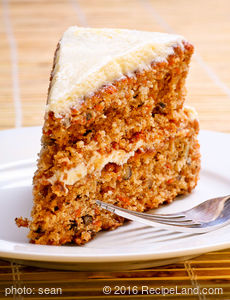