What are pecan halves? About the ingredient pecan halves. Including 243 recipes with pecan halves, nutrition data, and where to find it. 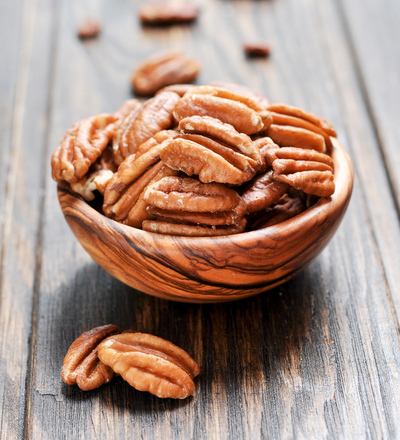 A pecan, like the fruit of all other members of the hickory genus, is not true a nut but technically adrupe, a fruit with a single stone or pit, surrounded by a husk.

A diet rich in nuts can lower the risk of gallstones in women.  The antioxidants and plant sterols found in pecans reduce high cholesterol by reducing the "bad" LDL cholesterol levels.

Clinical research published in the Journal of Nutrition (September 2001) found that eating about a handful of pecans each day may help lower cholesterol levels similar to what is often seen with cholesterol-lowering medications.

Research conducted at the University of Georgia has also confirmed that pecans contain plant sterols, which are known for their cholesterol-lowering ability.

Pecans may also play a role in neurological health. Eating pecans daily may delay age-related muscle nerve degeneration, according to a study conducted at the University of Massachusetts and published in Current Topics in Nutraceutical Research.

Pecan halves are usually found in the baking supplies section or aisle of the grocery store or supermarket.

Pecan halves are a member of the Nut and Seed Products USDA nutritional food group.

How much do pecan halves weigh?

There are 233 recipes that contain this ingredient. 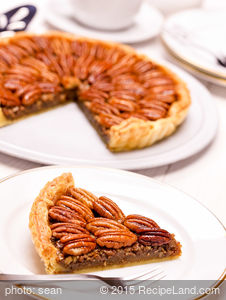 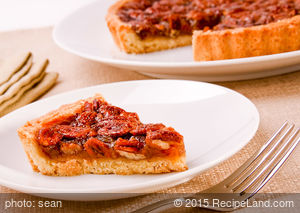 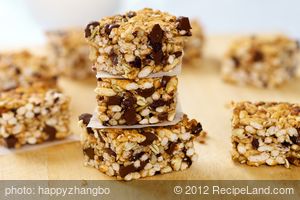 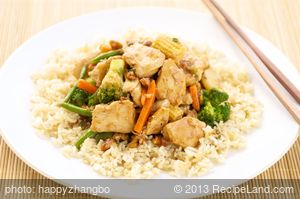 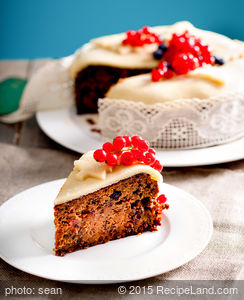 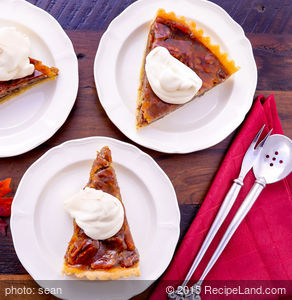 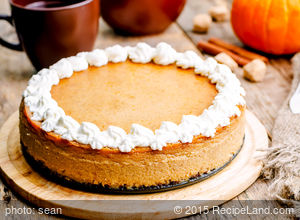 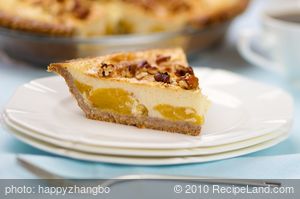 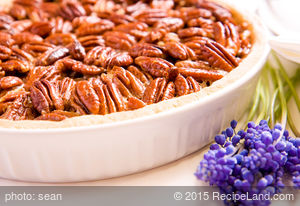 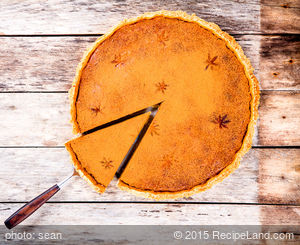 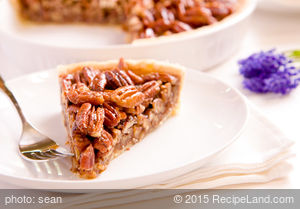 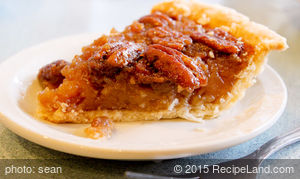