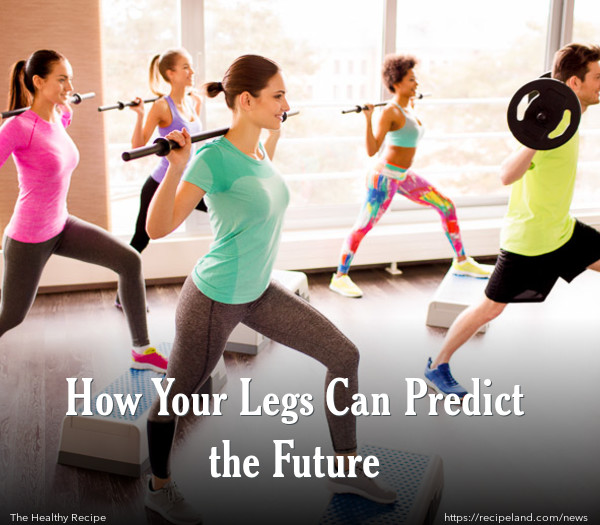 Forget about making sure your legs are super skinny. There are several more important factors when it comes to how your legs look that can play a role in your future health.

A recent study published in the journal Gerontology showed that those with strong, powerful legs tended to keep their minds stronger and more powerful as they aged. Researchers examined 324 twins from Britain between the ages of 43 and 73. All participants were female. Researchers administered two neuropsychological tests, spaced 10 years apart.

Another part of the study examined leg strength at the beginning of the 10-year study. Results of the two-part study showed that those with greater leg power at the beginning of the study showed slower cognitive decline as they aged. The twin which was found to be more muscular scored nearly 20% higher on cognitive tests at the 10-year mark. When comparing the sets of twins, there was a significant correlation between physical fitness and less cognitive decline, with the fitter twin having greater brain volume than her sister.

There is already considerable previous research showing that physical fitness can help protect your brain health, but many of those studies were based on surveys of a participants self-reported activities. This study examined how well bodies performed because they were fit. The study was kept narrow and focused on the strength in the lower body, because this is where the largest muscles are. Examining twins helped researchers eliminate genetics as a potential bias to the research.

Scientists aren’t sure how stronger legs can protect the brain, but they do know that physical fitness can help protect the brain. The chemicals released while muscles workout help to keep brain tissue healthy. So, if your legs are feeling a bit weak, get out there and start working because it will not only get you fit, but protect your mind, as well!