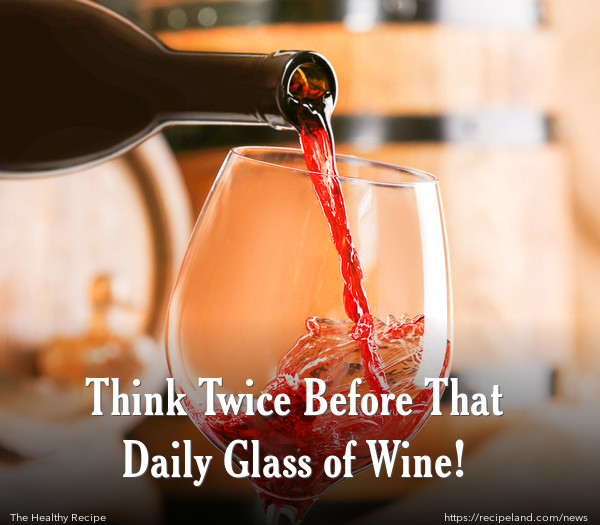 Once thought safe in small amounts, alcohol is now being reviewed and researched, and found to be more dangerous than expected. Even small amounts of alcohol can significantly increase the risk of stroke in men.

A recent study showed that the risk of stroke for men is markedly increased when they consumed alcohol more than two times per week, compared with their non-drinking counterparts. In this case, the phrase, “Everything in moderation” does not apply.

The study, which examined the drinking habits and health patterns of more than 2500 men, ages 40-60, gathered data over the course of 20 years. The amount of alcohol that they consumed, and the number of strokes in that population, were factors that were closely examined.

The most significant discovery made during this study, which was conducted in Finland, was that the risk of stroke was significantly increased, even when the amount of alcohol consumed was relatively small.

Sanna Rantakomi, M.D., one of the researchers, states, “You do not have to drink often, but over two times per week can greatly increase your risk to die from a stroke.”

As it turns out, those who drink more than two times during the week have a 300% increase in the risk of stroke. This means that there is really no such thing as drinking in moderation!

Even drinking alcohol in small amounts, infrequently, can have adverse health effects. Until now, it was not as well understood that these small amounts of alcohol could cause such major problems. Further research is necessary to help clarify the various risk factors that may be playing a part.

Dr. Rantakomi indicated that complete abstinence may be difficult for those who enjoy the occasional drink, but it is important to realize the associated health risks.

Not only is drinking alcohol associated with a higher risk of stroke in men, but there are many other significant consequences associated with alcohol use, including high blood pressure, heart disease, liver disease, memory loss and more.

Many public health advocates have been pushing for warning labels to appear on alcoholic beverages in an attempt to educate the public about the risks associated with alcohol use.