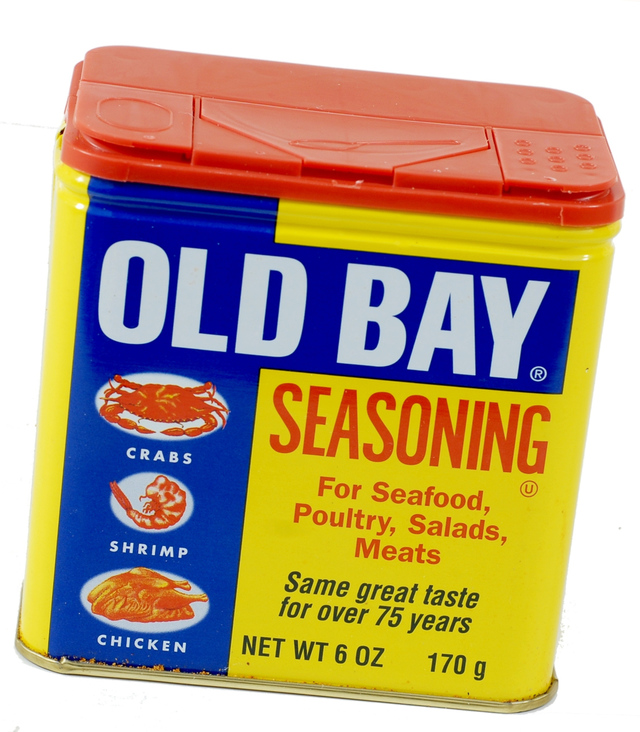 Old Bay Seasoning is a blend of herbs and spices that is currently marketed in the United States by McCormick & Company, and produced in Maryland.

In addition to flavoring seafood, the seasoning is often used as a topping on popcorn, salads, eggs, fried chicken, french fries, tater tots, corn on the cob, and potato chips.

Old bay seasoning is usually found in the spices section or aisle of the grocery store or supermarket.

There are 38 recipes that contain this ingredient. 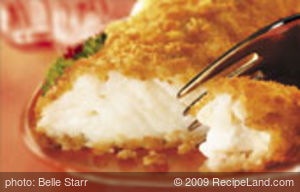 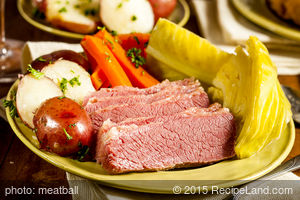 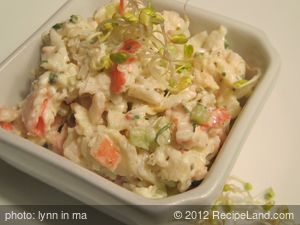 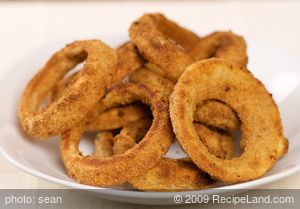 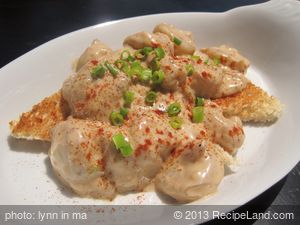 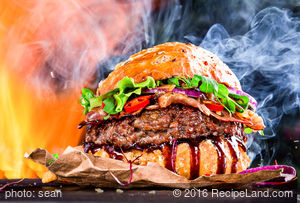 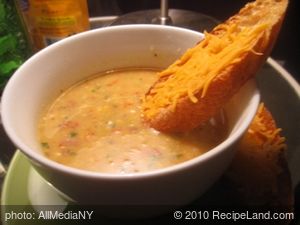