Combine the white wine, bay leaf, onion, garlic, and celery in a large stockpot over medium heat. Bring to a boil. Add the lobster, cover the pot and steam for 10 minutes. Remove the lobster.

Add the shrimp, cover the pot, and steam for 5 minutes. Remove the shrimp with tongs.

Add the mussels, cover the pot and steam until they open, about 5 minutes. Remove the mussels with tongs, extract the meat, and discard the shells. Discard any that do not open.

Add 2 cups water to the liquid in the pot, bring to a boil, and then add the scallops. Cover the pot and steam for 3 minutes. Remove the scallops with tongs.

Return the seafood shells to the pot of broth and add 2 cups water.

Bring to a boil, and then reduce the heat and simmer for 30 minutes. Strain the broth and return to the pan.

Bring the broth to a simmer over low heat. Add the cream, milk, thyme, parsley and rosemary and simmer until the mixture thickens slightly, 5 minutes.

Season with salt and pepper, and stir in the lemon juice. Serve hot. 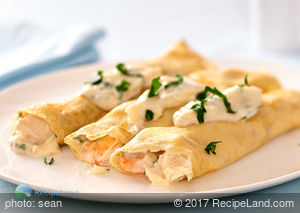 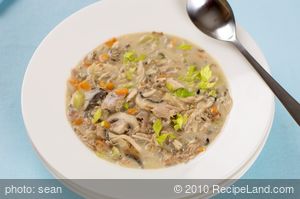 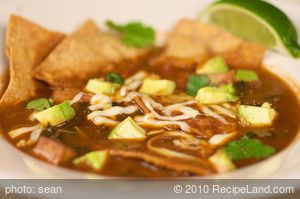