Cool them in the pan on a wire rack for 10 minutes.

How to serve latkes 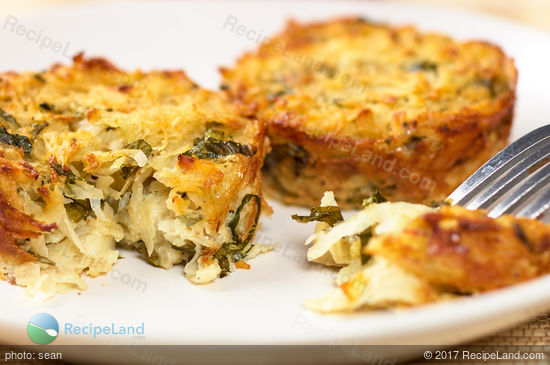 The best potatoes for latkes are russet potatoes. We like to scrub them clean and leave them unpeeled before shredding on a box shredder. This incorporates bits of potato skin throughout the latke providing a significant boost to the potato flavor.

To achieve latkes that are light but not greasy with creamy interiors and a crispy potato outer shell, remove as much water as possible from the shredded potatoes before cooking.

Boy oh boy, am I ever going to make these this week! I love latkes. Can't wait to see how they turn out for me. Will probably serve with apple sauce and/or sour cream, as that is what I have on hand. Thanks for sharing this one. Photos will be forthcoming.

Hi Lynn! Hope you are gong to enjoy these Potato Latke Muffins. Please let us know how yours turn out. Happy Cooking :)

How much Potato Flakes should I use in this Latke recipe?

As I have a lot of dehydrated potato flakes how many cup fulls should I use for this Latke recipe? 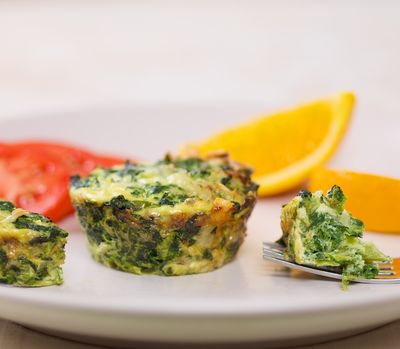