Golden syrup is a pale treacle. It is a thick, amber-colored form of inverted sugar syrup, made in the process of refining sugar cane juice into sugar, or by treatment of a sugar solution with acid.

Molasses or dark treacle have a richer colour than golden syrup, and a stronger, slightly bitter flavour.

Golden syrup is usually found in the baking supplies section or aisle of the grocery store or supermarket.

There are 29 recipes that contain this ingredient. 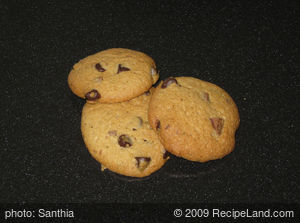 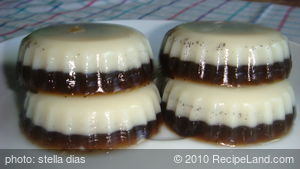 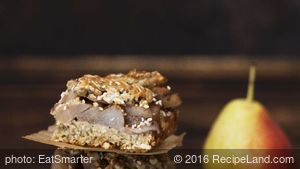