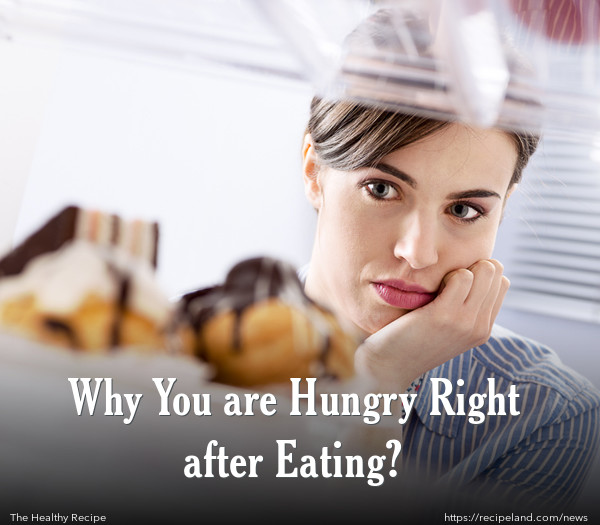 Some people will find that they keep eating and eating, long after they are full. There are many reasons for this, from the ingredients in your foods to the habits that you have. Find out how to form better habits and make healthier choices.

Have you ever just finished a big meal to discover that you still feel hungry? This might be the foods you are eating and certain ingredients in them that trick your body.

Here are some examples of foods or bad habits that can cause your body to feel hungry, even after a great meal: