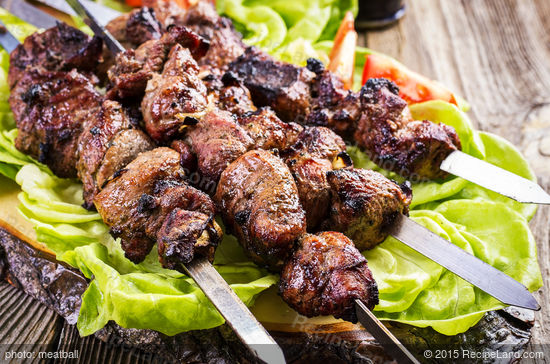 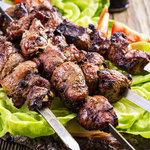 Place the lamb in a deep bowl and sprinkle it with cumin, turmeric and salt, turning the cubes about with a spoon to coat them evenly.

Add the yogurt, onions, coriander, ginger and garlic, and toss the ingredients together until thoroughly blended.

Marinate the lamb (covered loosely with foil) at room temperature for at least 2 hours or in the refrigerator for 4 to 6 hours.

Light a layer of coals in a charcoal broiler and let them burn until white ash appears on the surface, or preheat the broiler of your kitchen stove to the highest possible point.

Remove the lamb from the marinade and string it on 3 or 4 long skewers, pressing the cubes tightly together.

If you plan to broil the lamb in the stove, suspend the skewers side by side across the length or width of a large baking pan, preferable lined with an open-meshed racked upon which the bottom of the meat can rest.

Broil about 3 inches (8 cm) from the heat, turning the skewers occasionally, for 10 to 20 minutes, or until the lamb is brown and is done to your taste.

To serve, slide the lamb off the skewers with a knife, mound it attractively on a heated platter, and sprinkle it with garam masala.

Spread the cinnamon, cardamom, cloves, cumin, coriander and peppercorns in one layer in a large shallow roasting pan.

Roast on the bottom shelf of the oven for 30 minutes, stirring and turning the mixture two or three times with a large spoon.

Do not let the spices brown. Break open the cardamom pods between your fingers or place them one at a time on a flat surface and press down on the pod with the ball of your thumb to snap it open.

Pull the pod away from the seeds inside and discard it. Set the seeds aside.

Place the roasted cinnamon sticks between the two layers of a folded linen towel and pound them with a rolling pin or a kitchen mallet until they are finely crushed.

Combine the cardamom seeds, crushed cinnamon, cloves, cumin seeds, coriander seeds and peppercorns in a small pan or bowl and stir them together until they are well mixed.

Grind the spices a cup or so at a time by pouring them into the jar of an electric blender and blending at high speed for 2 or 3 minutes, until they are completely pulverized and become a smooth powder.

If the machine clogs and stops, turn it off, stir the spices once or twice, then continue blending.

As each cupful of spices is ground, transfer it to a jar or bottle with a tightly fitting lid.

Garam masala may be stored at room temperature in an airtight container, and will retain its full flavor for 5 or 6 months. 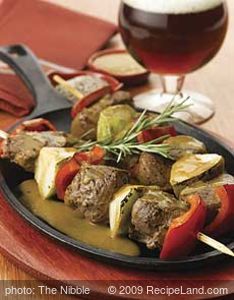 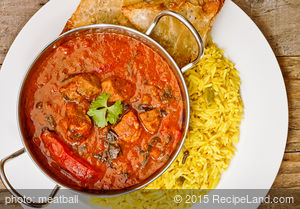 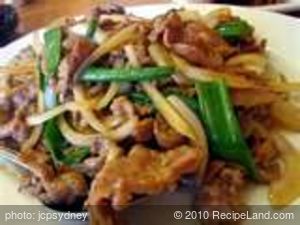