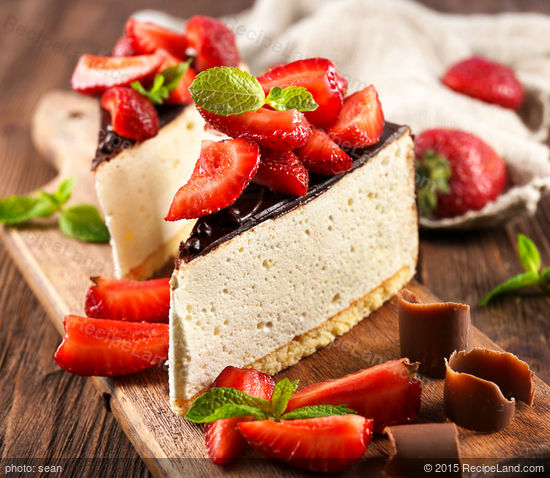 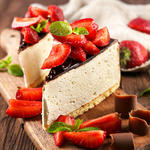 Press onto bottom and 2 inches up sides of a 10 inch springform pan.

Combine cream cheese and 1 cup sugar in a large mixing bowl; beat at medium speed of an electric mixer until fluffy.

Beat egg whites (at room temperature) in a large bowl at high speed of an electric mixer until foamy; add cream of tartar, beating until soft peaks form.

Serve with chocolate sauce drizzled on top, and fresh berries if desired. 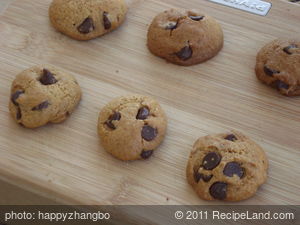 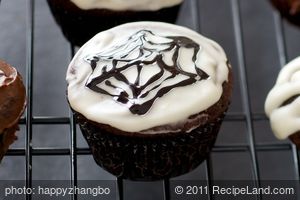 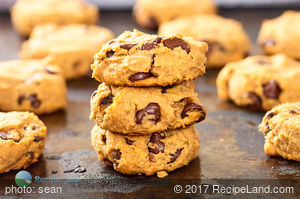