Keep enjoying the warmth of summer days with this colorful dish!

Boil squash and carrot together until the carrot is tender. Allow both to cool. Slide skin off carrot. Being careful with squash, remove its seeds and peel. Blend carrots and squash together. Don't over-blend: preserve some texture. Add cinnamon sugar and salt to taste.

Once cooked, it can be served immediately or frozen for later consumption.

Cinnamon sugar is a mixture of sugar and ground cinnamon. 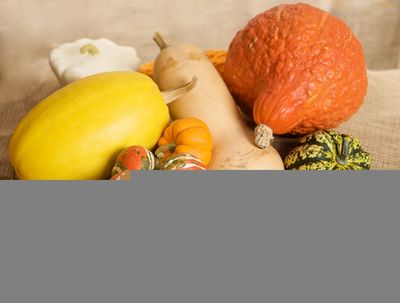