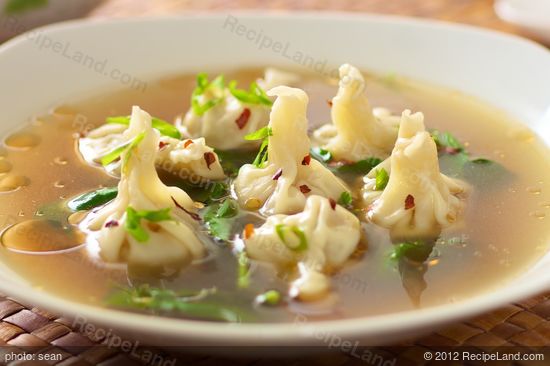 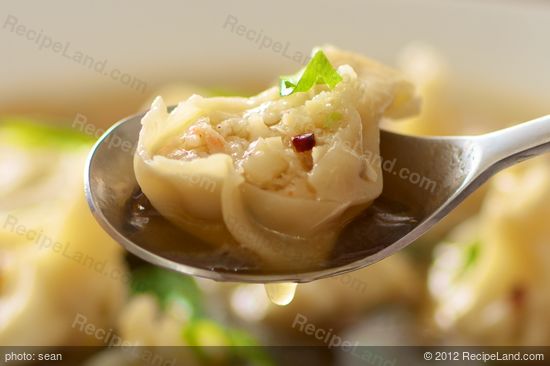 Place the shrimp in a linen dish towel or on paper towels and squeeze out as much moisture as possible. Chop the shrimp to a paste in a food processor fited with a steel blade or by hand.

Place the water chestnuts in a towel and squeeze out as much moisture as possible.

Using your hand or a spoon, stir vigorously in one direction to combine the ingredients evenly. Add the cornstarch and stir to blend. The mixture should be stiff.

To make the wonton: 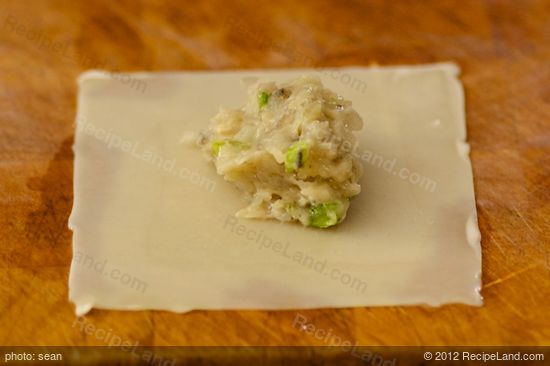 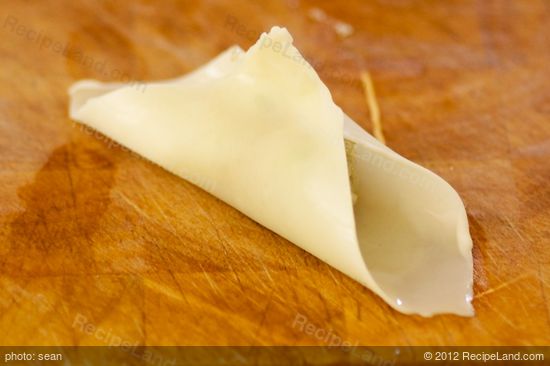 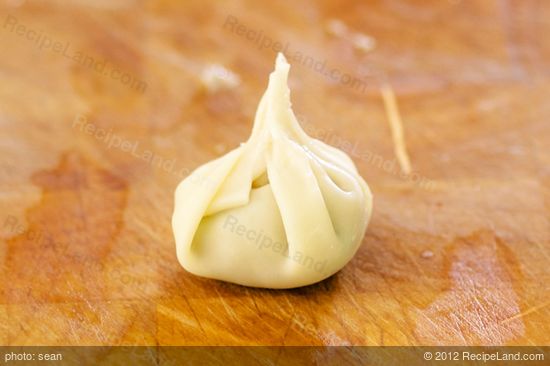 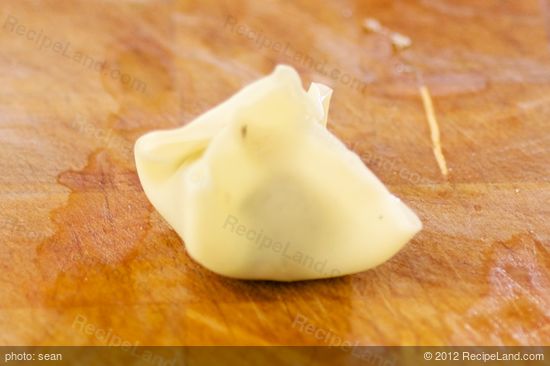 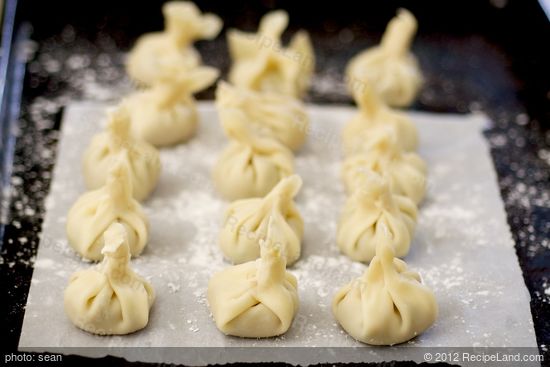 To make the wonton soup:

Heat 3 quarts of water to boiling in a large pot. Add the wontons and cover.

Once the water is boiling again, cook for about 4 minutes or until they rise to the surface.

Remove with a long-handled strainer and drain. Discard the water. Heat the chicken stock, salt and sesame to boiling. Add the spinach and cooked wontons and portion into serving bowls. 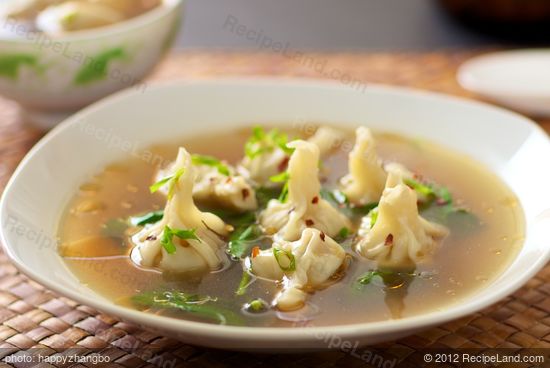 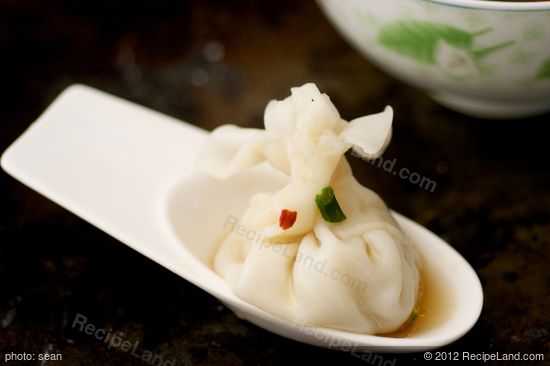