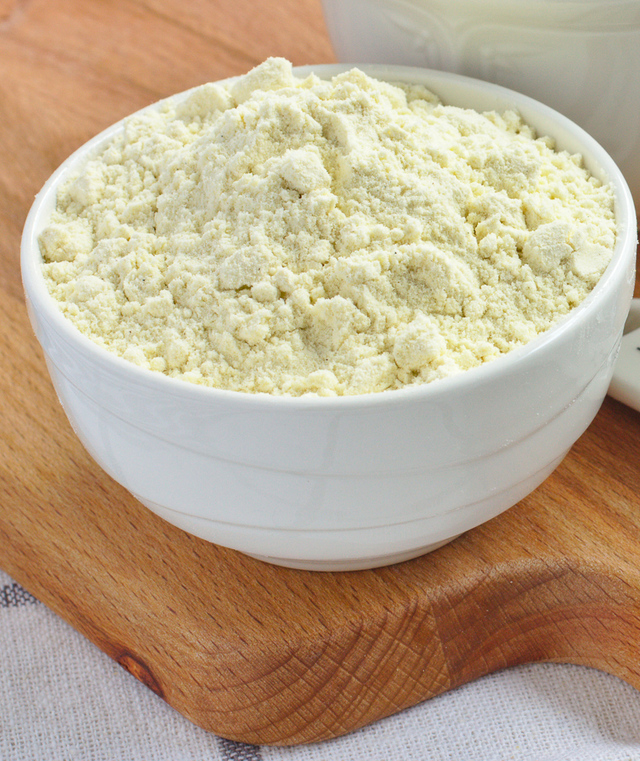 Millet has been cultivated since ancient times and is considered an ancient grain. Common millet is used for flour milling.

In ancient Rome, millet was used to make a kind of milk porridge. The method of preparation is still in use by some African tribes. Millet can be a important part of the diet in Asian and Africa.

It is not a commonly used in European and North American cuisines however is gain popularity with gluten-free diets.

Millet is sold in the form of flour, grains, flakes. Millet is easy to prepare, simmered for 20 minutes in twice it's volume of boiling water or milk.

Millet flour is usually found in the baking supplies section or aisle of the grocery store or supermarket.

There are 14 recipes that contain this ingredient. 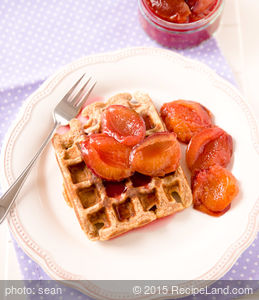 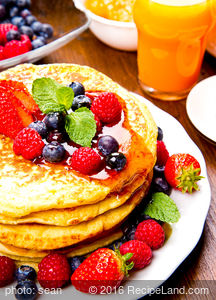 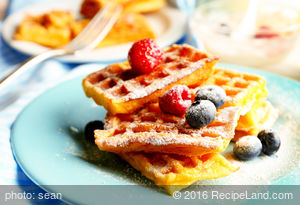