Condensed milk, also known as sweetened condensed milk, is cow's milk from which water has been removed and to which sugar has been added, yielding a very thick, sweet product which when canned can last for years without refrigeration if unopened.

Some old recipes may specify the use of “sweetened condensed milk” to ensure that cooks do not use evaporated milk. Condensed milk is often used in beverages as well, adding a thick texture and sweet milky flavor to things like Thai iced tea.

Milk, low fat, sweetened, condensed is usually found in the canned goods section or aisle of the grocery store or supermarket.

There are 29 recipes that contain this ingredient. 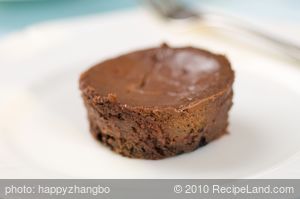 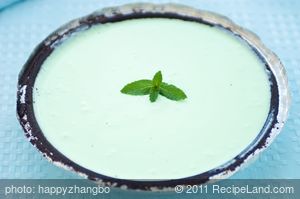 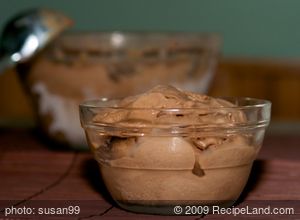 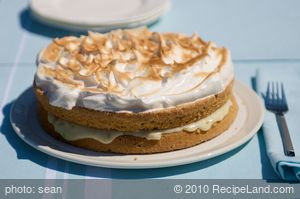 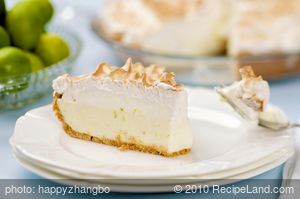 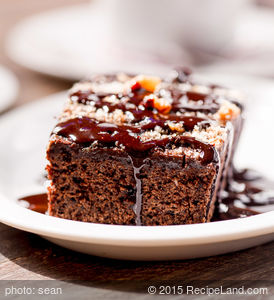 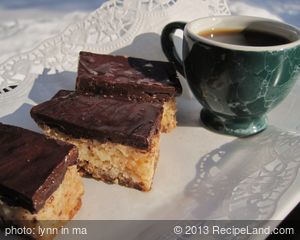