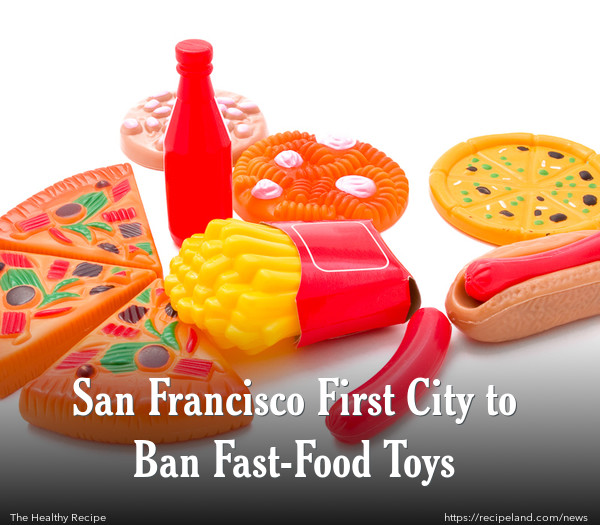 On Tuesday fast-food restaurants that entice children to buy kids meals that are high in fat, sugar or salt by using free toys were outlawed in San Francisco. The San Francisco Chronicle reported the ban could go into effect as of December 2011.

On the other hand the new law allows restaurants to provide free toys with healthy kids meals.

"This is a simple and modest policy that holds fast-food (businesses) accountable and it allows toys with kids' meals if basic nutritional standards are met," said Supervisor Eric Mar, the legislation's chief sponsor, according to the Chronicle.

The vote passed final approval with an 8 for and 3 against vote.