Nothing is better than a bowl of hot and sour soup on a cold winter day. Fresh vegetables, garlic, ginger and scallions, and some udon noodles are cooked in a base of stock, soy sauce and rice vinegar. It warms you up within a few seconds with tons of flavors. 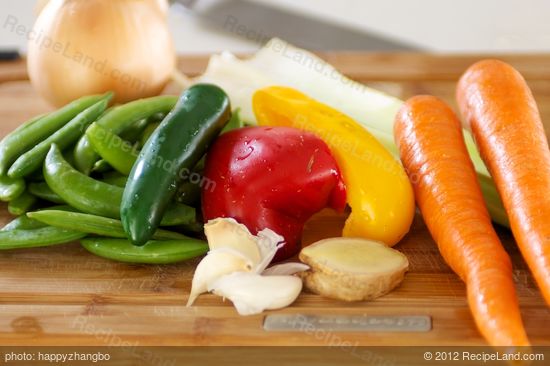 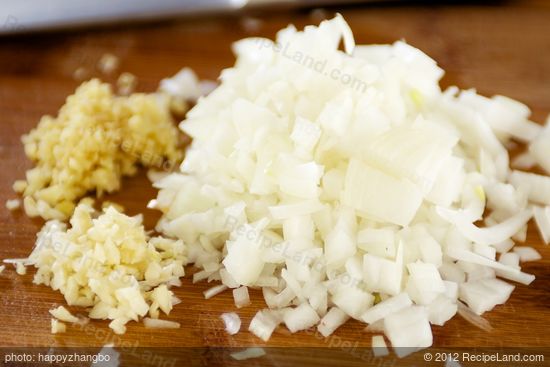 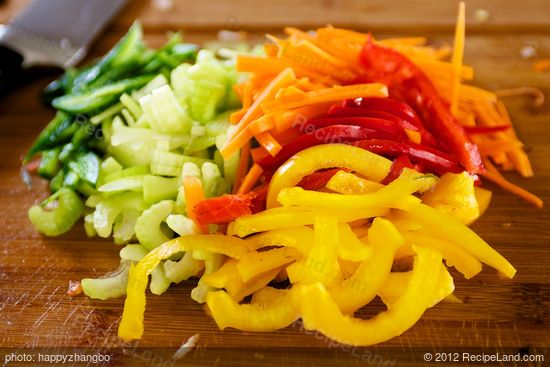 In a large non-stick skillet, heat the oil until hot over medium-hight heat. Add the onions, stirring often, and cook for about 5 minutes until soft and start becoming brown. 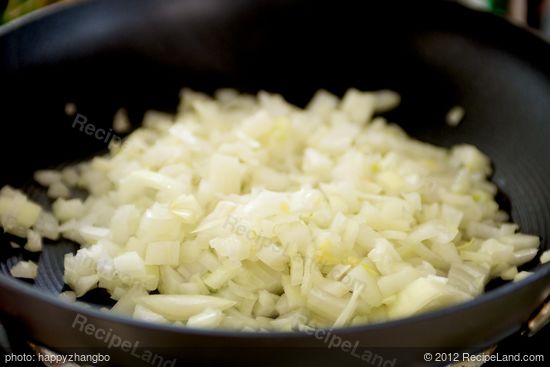 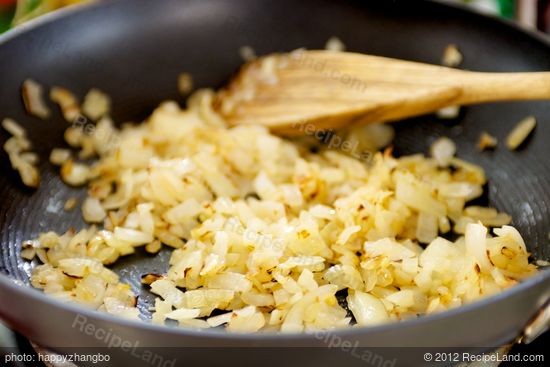 Stir in mushrooms, and cook for another 5 to 7 minutes until mushrooms have begun to brown and most of the liquid has evaporated. 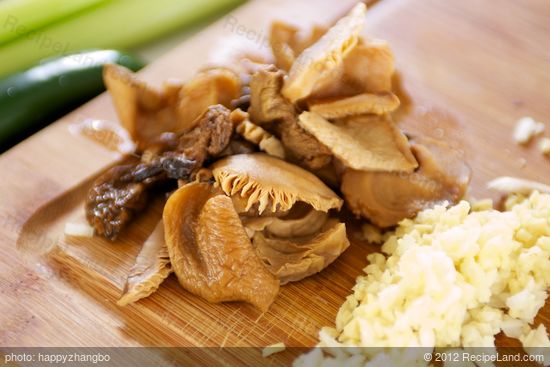 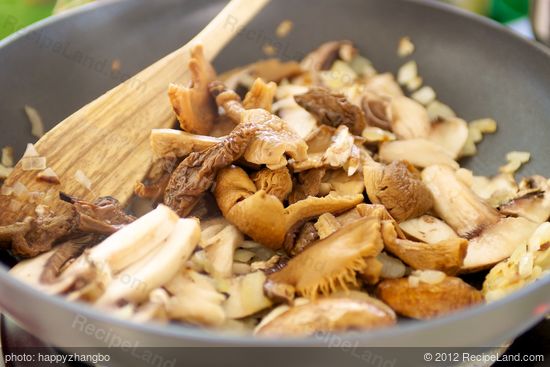 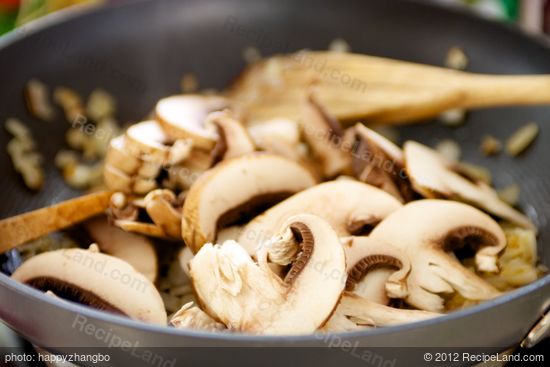 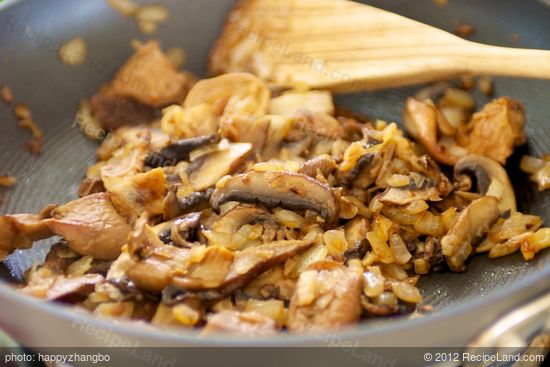 Add the carrots, bell pepper, celery, garlic and ginger, stirring often, and cook for another 2 minutes until the vegetables just start to become tender but still crisp. 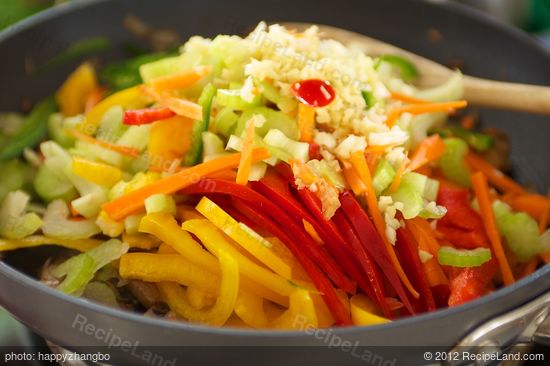 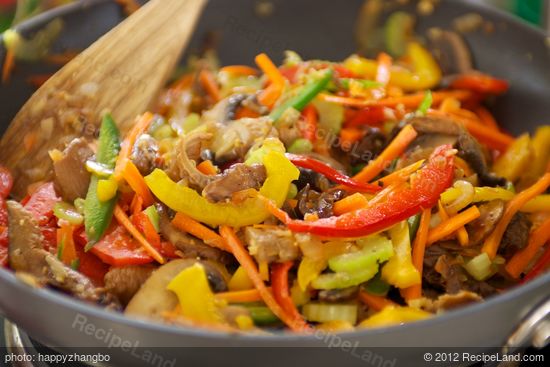 Remove from the heat.

Cook the noodle according to the direction on the package, at the last 2 minutes, add the mushroom-vegetable mixture, sugar snap peas, scallions, and half of the cilantro into the pot. 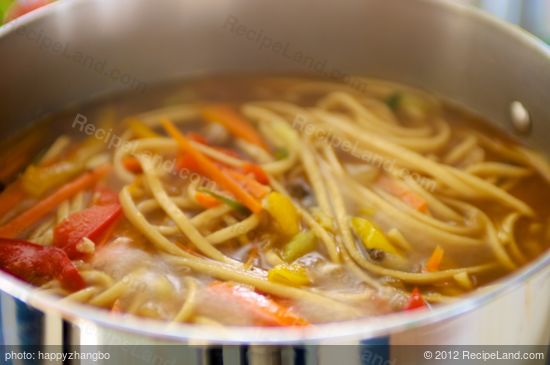 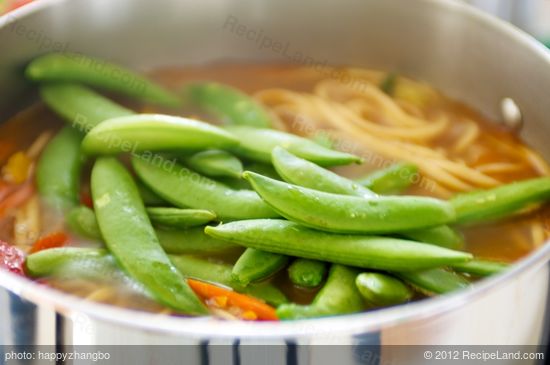 Stir until well combined and the noodle soup is heated through. 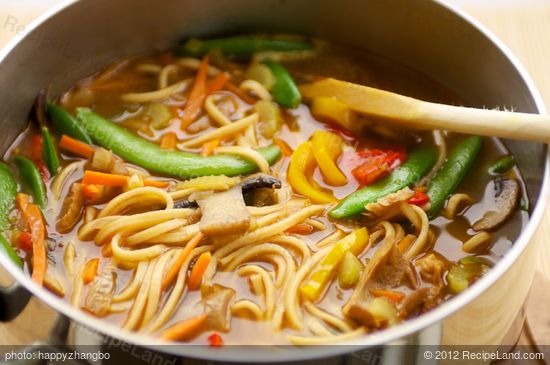 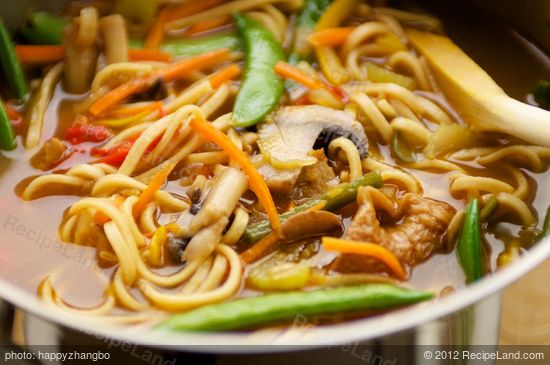 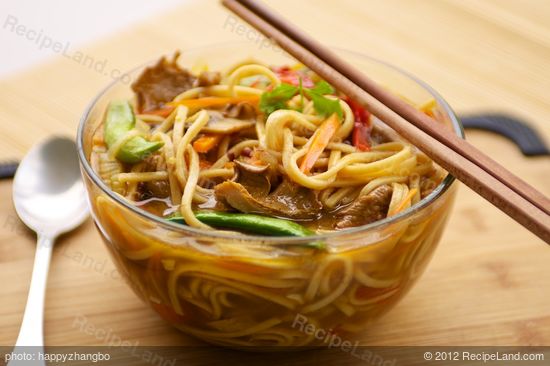 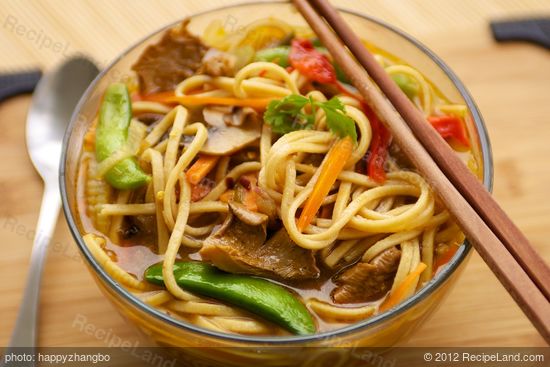 Oh, I LOVE noodle dishes...and this one is both flavorful and beautiful! Looks excellent!

Thanks, Liz! It is a flavorful and beautiful soup :)

I will make this soup ASAP...thanks andra