Dredge eggplant slices in flour, then egg and milk mixture, and then bread crumb mixture.

Make a layer of coated slices in a casserole dish and sprinkle with 1 cup tomato sauce and ¼ cup parmesan cheese.

Make another layer of slices on the first layer, staggering slices so they don't completely overlap lower slices.

Cover casserole and bake for 45 minutes.

Optional: remove casserole and sprinkle with mozzarella cheese and return to oven for 5 minutes until cheese is melted. 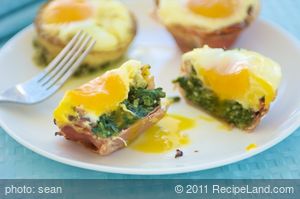 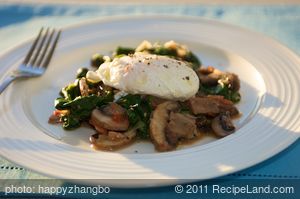 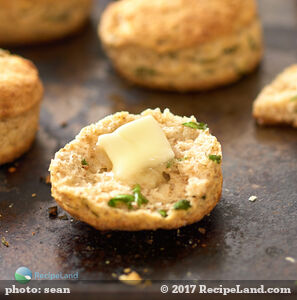