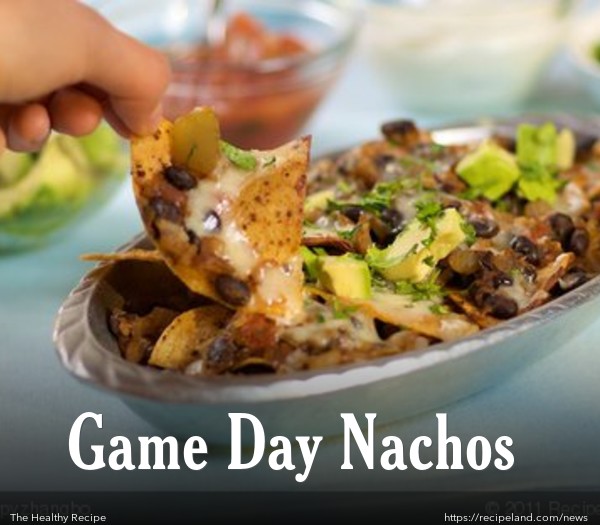 Nachos are always a crowd pleasing snack at game day parties or family movie nights.  They can be catered to any diet - from diabetic to gluten-free. Nachos are also an inexpensive way to feed a crowd! Keep reading to find out how to serve delicious, crispy nachos at your next game day gathering or family get-together.

Tips for Serving the Perfect Nachos: