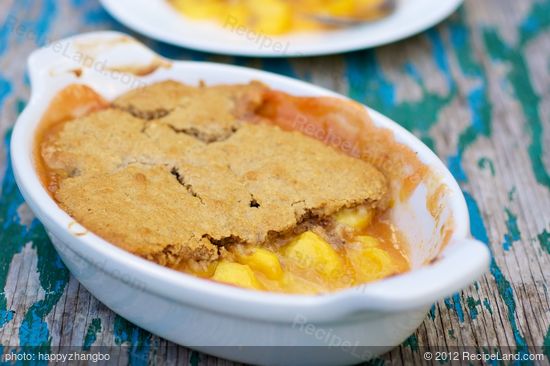 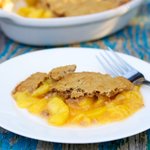 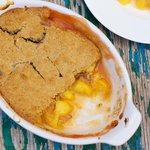 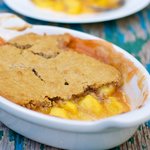 Impress your relatives next Thanksgiving with this delicious peach cobbler that will turn heads.

Heat oven to 400. Mix ½ cup sugar, the cornstarch and cinnamon in a 2 quart saucepan. Stir in the peaches and lemon juice. Cook, stirring constantly, until the mixture thickens and boils. Boil and stir for one minute. Pour into an ungreased 2 quart casserole. Keep hot in the oven.

Bake until topping is golden brown - about 25 to 30 minutes. Serve warm with cinnamon whipped cream.

For Plum - Substitute 4 cups sliced plums (about 14 lg.) for the peaches. Increase sugar in plum mixture to ¾ cup cornstarch to 3 tbl. and cinnamon to ½ tsp. 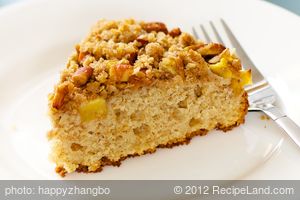 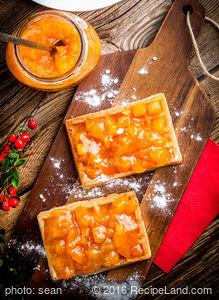 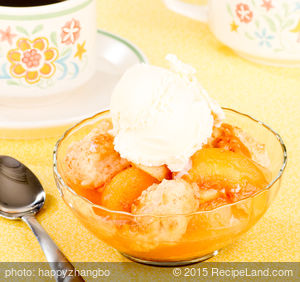