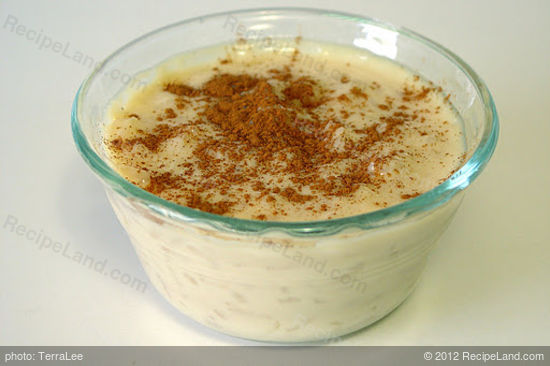 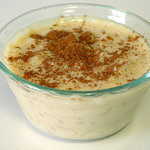 While rice is cooking, in a large bowl mix sugar, canned milk and eggs.

Add Cinnamon and nutmeg and stir well. (This can all be done with a wire whisk or a hand mixer)

Add raisins and let set until rice is ready.

You are then ready to put it into the oven.

I use 3 cans of milk in mine. The more canned milk, the richer the body of the rice pudding is. (Also more calories) Using 2 is just fine.

I also use 1¼ teaspoon of cinnamon and ¾ teaspoon of Nutmeg. I just like more spices. Especially Nutmeg. However, you can over due on the spices. These measurements are about right.

If you don't like as many raisins and you just want a light sprinkling throughout, cut your raisins to ¼ cup.

When adding regular milk, this is done to adjust the liquid ratio to the rice. I estimate at least a cup to 2 cups of milk are added. More if you like more juice, less if you like more of a ricey, creamy mixture. However, if you don't enough liquid, you can get a scorchy, very brown effect. Nasty!

When I bake mine, I set the timer for 25 minutes. At this point, I very lightly stir the bottom of the pudding. Just enough to move the rice from the bottom and keep it from scorching. Then I bake it for another 25 minutes. It should have a very light crust with a very slight golden top to it.

The last one I baked, I tried baking it in a pan(pot) instead of the glass bowl. After I cooled it, I transferred it carefully to a bowl. Then refrigerated it. This worked out well. It didn't scorch at all. The only difference is it broke up the thin crust the spices make on the top. But I didn't mind this. If you want to keep the look and the thin crust appearance, then cook it in a large bowl, either glass or stainless steel.

lauren
NJ, US
over 8 years ago

I have to say this is such a nice looking pudding, it looks so creamy, and my mouth is feeling watering and my craving is screaming just by looking at it. I bet it tastes delicious. I will have to give this a shot. Nice job! 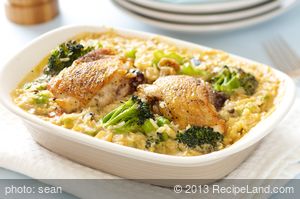 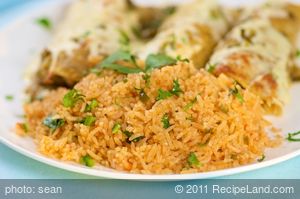 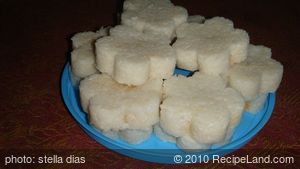