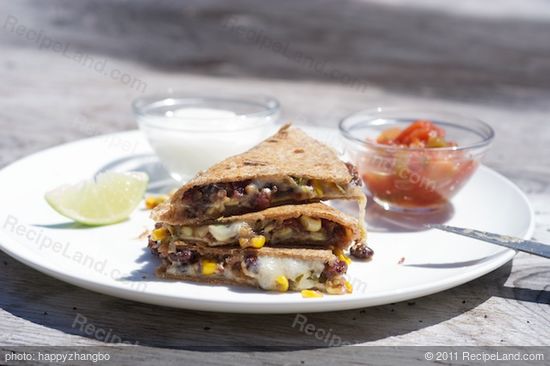 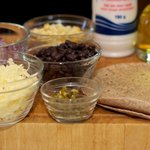 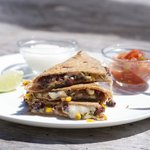 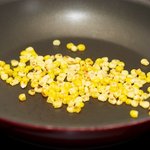 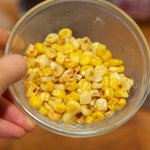 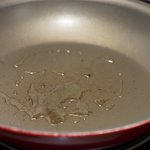 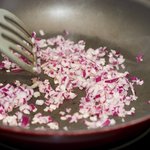 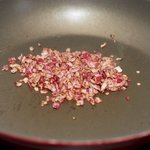 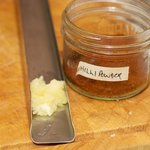 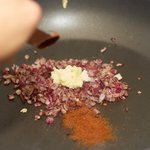 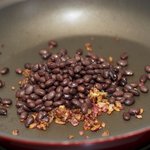 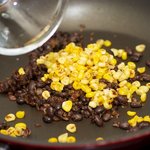 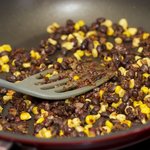 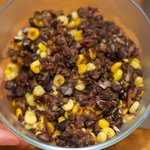 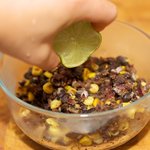 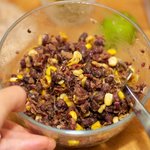 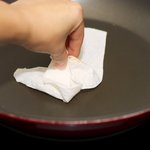 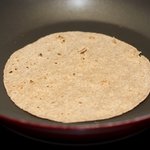 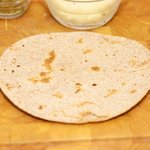 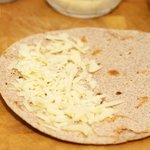 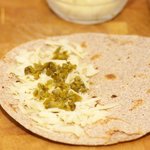 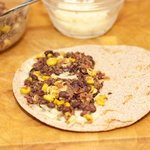 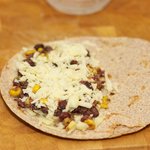 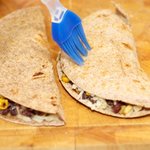 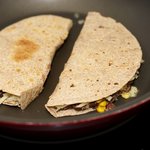 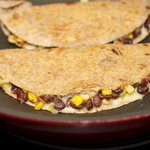 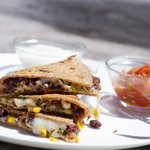 Corn and black bean give the quesadillas great texture and nutrient, pepper or cheddar cheese adds the cheesy flavor and oozy texture into the mouth, enjoy every warm and oozy bite...

Stir in corn and cook, stirring every 2 to 3 minutes, until starts to brown and pop, about 5 minutes.

Place browned corn into a small bowl, and set aside.

Heat olive oil in the skillet over medium heat until hot.

Stir in the red onions and cook until softened and browned, about 5 minutes.

Stir in garlic and chili powder and cook until fragrant, 40 seconds to 1 minute.

Add black beans, stirring, and cook until heated through, 2 minutes.

Bring the corn back to pan, mash mixture with spatula to mash beans lightly.

Place the corn and bean filling into the bowl, add lime juice, season with salt, and stir until well combined.

To make the quesadillas:

Wipe out skillet with papper towels and return pan to medium heat until hot.

Put 1 tortilla in the skillet and toast until soft and puffed slightly at edges, 1 minute.

Flip the tortilla and toast until puffed and slightly browned, 1 minutes.

Transfer the tortilla onto a cutting board or a flat working surface.

Sprinkle ⅓ cup of cheese and half of jalapenos if desired, evenly over half of the tortilla, leaving ½-inch border around the edge.

Add half of the corn and bean fillings on top of the cheese.

Fold the tortilla in half and press to flatten.

Brush the top with good amount of oil, sprinkle lightly with the salt if desired, and set aside.

Repeat to assemble the second quesadilla.

Arrange both quesadillas in the skillet, oiled sides down.

Cook over medium heat until crisp and evenly browned, about 2 minutes.

Flip quesadillas with a spatula and cook until second sides are crisp and brown, about 2 minutes.

Place quesadillas on the plate, cool for about 2 minutes, cut quesadilla into half, or third, whatever wedges you desire.

Serve warm with sour cream and salsa if desired. 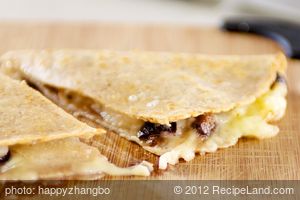 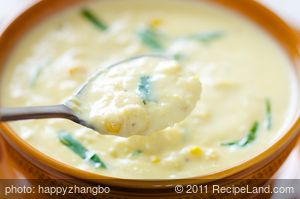 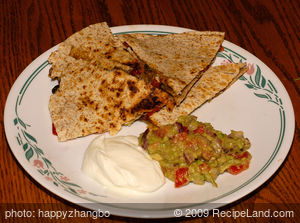