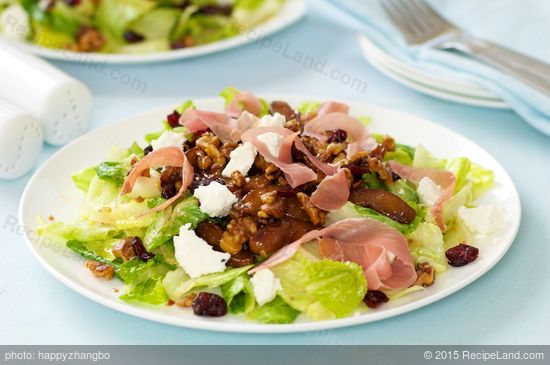 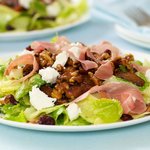 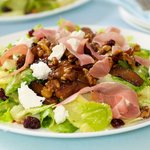 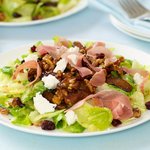 The salty prosciutto and creamy goat cheese works deliciously well with the caramelized pears and maple candied walnuts. It's packed with deliciousness and it's also good for you.

Heat the butter and olive oil in a medium size nonstick skillet over medium high heat until hot.

Stir in the pear slices and brown sugar until evenly combined, stirring occasionally, and cook until the pears are softened, deeply browned and caramelized, about 8 minutes.

Season with salt and black pepper. Remove from the heat and set side.

Meanwhile toast the walnuts at 350℉ (180℃) degrees oven or a hot pan until fragrant and lightly browned, about 10 minutes.

Transfer the walnuts to a bowl, then drizzle the maple syrup over, and toss to combine. Set aside.

Meanwhile whisk together all the dressing ingredients in a bowl until well mixed. Season to taste with salt and black pepper.

Add half dressing into the caramelized pears, and gently toss to combined.

Add the lettuce into a medium mixing bowl, and drizzle the other half dressing over and toss until evenly coated.

You might need to season with more salt, black pepper and vinegar to your own taste at each of these two steps. 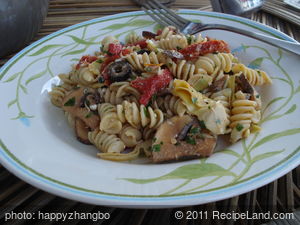 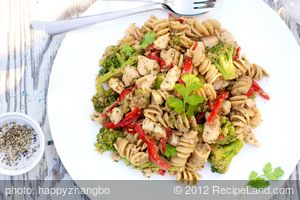 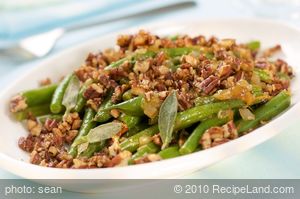