Outstanding and perfect with a cup of coffee in the morning.

In the bowl of an electric mixer fitted with the paddle attachment, blend the flour, the sugar, the baking soda, the baking powder, the salt, the cinnamon and the cloves until the mixture is combined well. 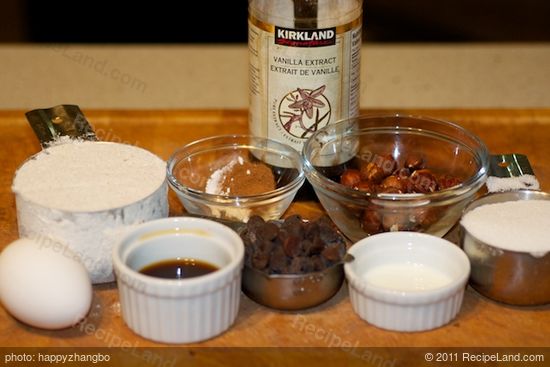 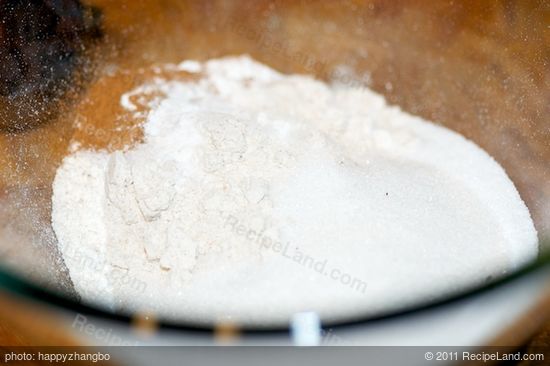 In a small bowl whisk together the espresso, the milk, the yolk and the vanilla, adding the mixture to the flour mixture, beating until a dough is formed, and stir in the hazelnuts and chocolate chips. 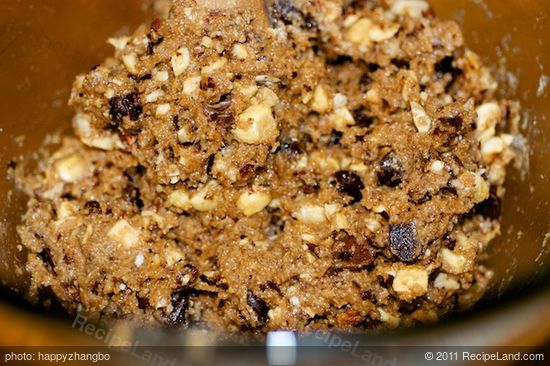 Turn out the dough onto a floured surface, knead it several times and halve it.

Working on a large buttered and floured baking sheet, with floured hands, form each piece of dough into a flattish log 12 inches long by 2 inches wide and arrange the logs at least 3 inches apart on the sheet. 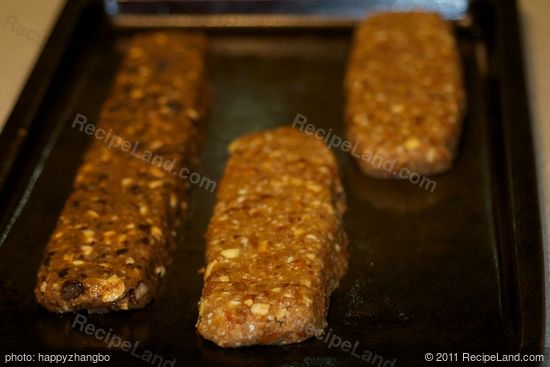 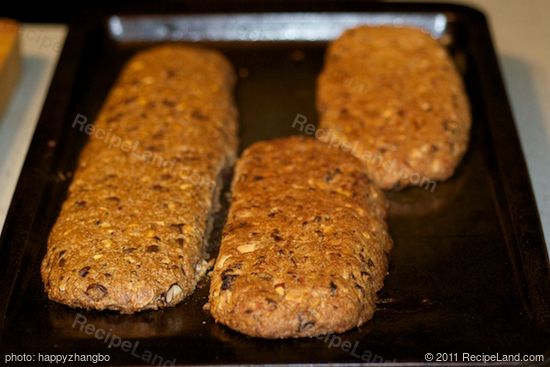 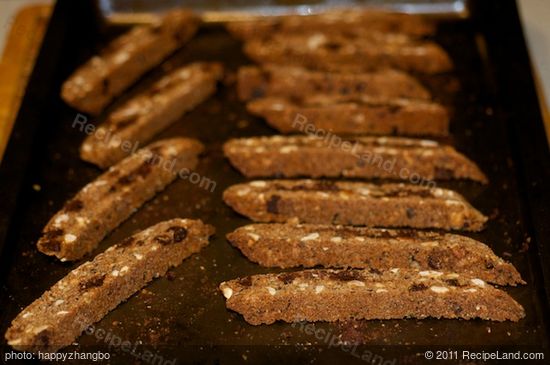 On a cutting board, cut the logs crosswise on the diagonal into ¾ inch slices, arrange the biscotti, cut sides down, on the baking sheet, and bake them for 5 to 6 minutes on each side, or until they are pale golden.

Transfer the biscotti to racks to cool and store them in airtight containers. 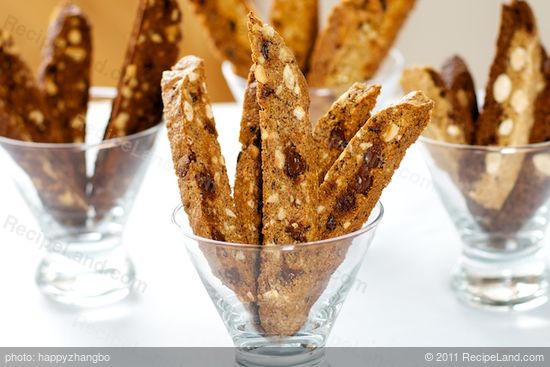