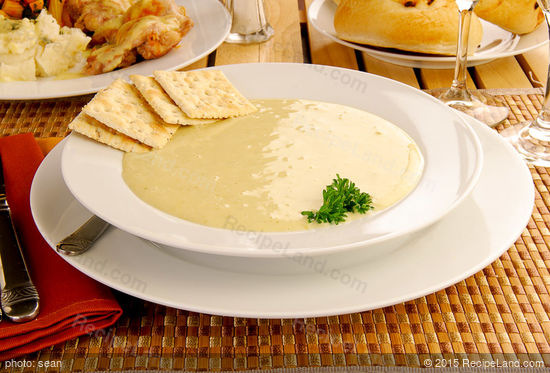 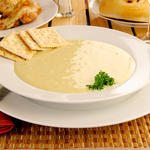 Combine ham and chicken bases in a saucepan and whish until no lumps appear.

Melt 3 tablespoons margarine in a stockpot and sauté onions until transparent.

Add potato and pepper and stir until completely mixed.

Add chicken and ham stock and stir until mixture begins to boil.

While mixture is boiling, microwave the remaining 3 tablespoons margarine 20 seconds or until melted.

Whisk flour into melted margarine and stir until it forms a roux into the stock.

The soup will start to thicken. Bring soup back to a boil, then slowly add the milk, whisking constantly.

When milk is incorporated remove from heat.

Garnish with chopped parsley and serve.

NOTE: The bases may not be available in all supermarkets, it is suggested that you use chicken broth and a piece of ham. 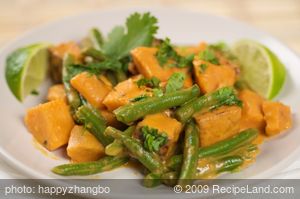 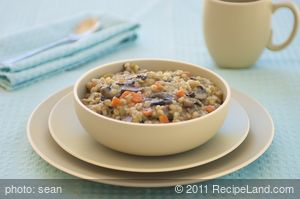 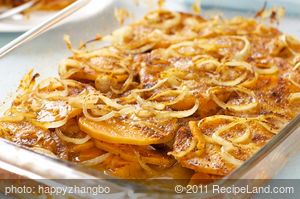