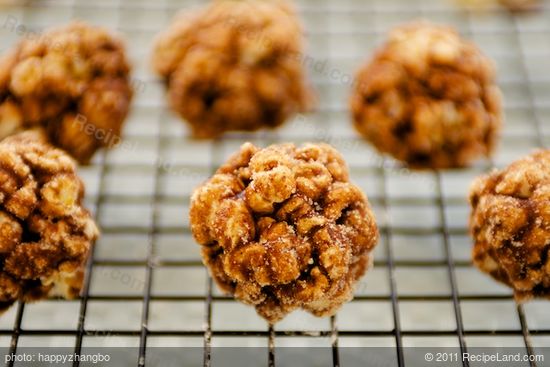 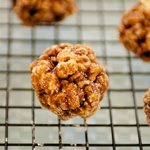 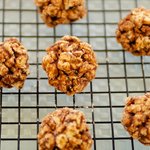 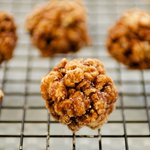 Some cocoa powder, a little bit cayenne, cinnamon and nutmeg make these popcorn balls taste uniquely delicious. They are chocolaty with a little bit spicy. The cinnamon sugar gives the warm crunchy coating.

Bring mixture to a boil over medium heat, stirring frequently.

Add vanilla extract and salt, and mix well. Remove from the heat.

Stir in popcorn until well combined and coated.

Shape mixture into about 1½ to 2-inch balls with buttered hands.

Roll into cinnamon sugar until coated.

Place balls on waxed paper until set, half an hour to 1 hour.

Store them in an air-tight container for a few days.

Note: To make cinnamon sugar, add about ½ teaspoon ground cinnamon to ¼ cup sugar, or more or less to your taste. 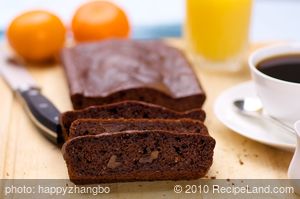 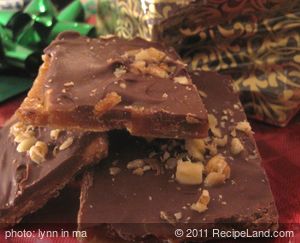 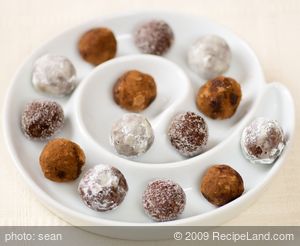