If you enjoy exceptional food and after asking the moderator’s permission, would like to share an amazing recipe from progressive American cuisine pioneer Charlie Palmer. (from the Recipe Talk Forums)
46

Fill a large saucepan with 8 cups water and add garlic, rosemary and ¼ cup salt; bring to a boil over medium-high heat and cook until salt dissolves.

Cover exposed ends of pork bones with aluminum foil to prevent them from charring during cooking; season pork with salt and pepper. Heat a large cast-iron skillet over medium-high heat; add 2 tablespoons canola oil. When oil is hot, add pork, fat side-down; cook, turning on all sides, to for a crust. Transfer skillet to oven and continue cooking until pork reaches an internal temperature of 130 degrees on an instant-read thermometer, about 45 minutes.

Meanwhile, bring a medium pot of water to a boil over heat. Generously salt water and return to a boil. Add potatoes to boiling water and cook until fork tender. Drain and pat dry.

Heat remaining 2 tablespoons canola oil in a large skillet over medium-high heat. Add shallots and cook, stirring, until soft and translucent. Add potatoes and cook, stirring until potatoes are caramelized, about 10 minutes. Remove from heat; season with salt and pepper. Just before serving, stir in chives.

Remove pork from oven and transfer to a cutting board; let stand, in a warm place, for 10 minutes. Drain off excess fat from skillet. Place skillet over medium-high heat and add pancetta; cook until fat is rendered, about 3 minutes. Add kale to skillet and cook until kale is wilted and heated through, about 2 minutes. Add vinegar and toss to combine; season with salt and pepper and remove from heat.

Cut pork roast in half between bones to form two double chops; place each, bone side up, on a serving plate. Divide kale and potatoes evenly between the two plates and serve immediately with mustard and cornichons.

For all of you food aficionados, on May 14th 2010, you can watch Charlie join Martha Stewart as they demonstrate this recipe on 'The Martha Stewart Show.' 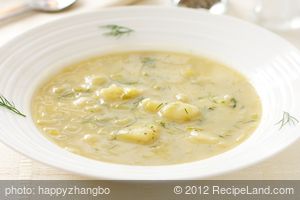 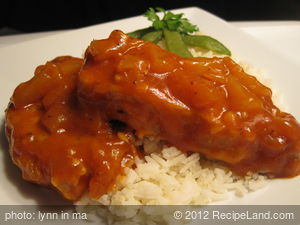 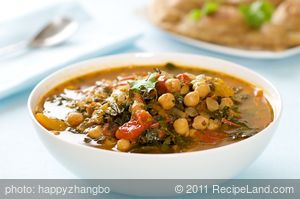