Press the cheese through a sieve.

In a large mixing bowl, beat together the cheese and sugar until light.

Add the egg yolks, one at a time, beating well after each addition, then add the milk, lemon rind, and vanilla.

Stir in the flour and blend until smooth.

Fold the whites into the cheese mixture.

Gently stir in the raisin bits, then pour the mixture into the prepared crust.

Bake for 55 minutes or until the center appears firm.

Let the cake cool in the oven for 15 minutes, then allow to cool to room temperature. 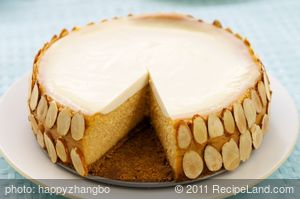 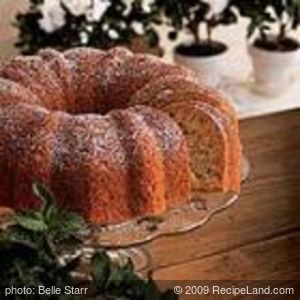 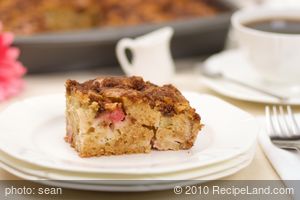