This passover chocolate roll takes some efforts, but it's well worth it. It comes out smooth, creamy and full of chocolate flavor, everyone will look for a second piece!
131

Preheat oven to 375 In a large bowl of an electric mixer beat egg whites at high speed until soft peaks form when beaters are slowly raised.

With same beaters beat yolks at high speed, adding the remaining ½ cup of sugar 2 tablespoon at a time, until mixture is very thick-about 4 minutes.

At low speed beat in cocoa, vanilla and salt just until andgt;andgt; smooth.

With wire whisk or rubber scraper using and under and over motion, gently fold the cocoa mixture into the beaten egg whites, just until they are blended(no egg white should show).

Spread evenly in the pan, Bake 15 minutes, just until the surface springs back when gently pressed with fingertip.

Sift confectioner's sugar in a 15x10 inch rectangle, on a clean linen towel.

Turn cake out onto sugar, lift off pan, peel paper off of cake.

Roll up cake jelly-roll fashion, towel and all, starting at the short end.

Cool completely on rack, seam side down- at least 30 minutes.

To make the filling: Combine filling ingredients in medium bowl.

Beat using an electric mixer until thick and then refrigerate.

Unroll cake, spread with fillin to 1 inch from the edge, reroll/ Refrigerate 1 hour before serving.

To serve sprinkle with confectioner's sugar.

You may make this cake a week ahead, then freeze it wrapped in foil.

Let stand at room temperature for 1 hour before serving. 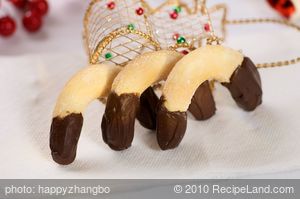 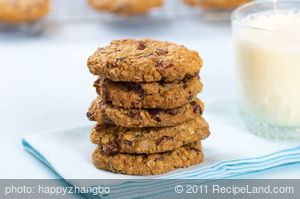 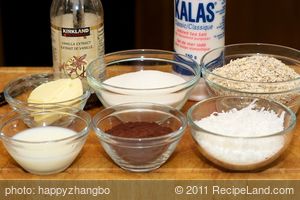