Like the mixed drink but baked into a cake using vodka and Kahlua.
321

Cook and stir over low heat until baking bar is melted, cool slightly.

In large bowl combine sugar, butter and shortening, beat with electric mixer on medium speed until light and fluffy.

Add eggs, ONE at a time, beating until combined. Beat in the cooled liqueur mixture.

Alternately add flour mixture and buttermilk to egg mixture, beating on low to medium speed after each addition until combined.

Spread the batter evenly in pans.

Bake at 350~F for 20 to 25 minutes or until toothpick in center comes out clean.

Cool the cake layers in the pans on wire racks for 10 minutes. Remove from pans and cool completely on wire racks.

To assemble, place one layer, bottom side up, on a serving plate.

Spread layer with about 3 tablespoons of the jam and ⅓ cup of the Kahlua White Russian Cream.

Place a 2nd layer on top of first, bottom side up, spread with remaining jam and ⅓ cup of the cream.

COVER AND CHILL FOR UP TO 24 HOURS.

To serve, cut into wedges, dipping knife into water between slides. 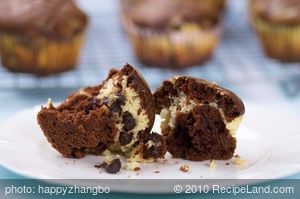 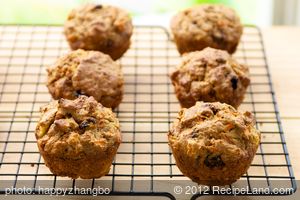 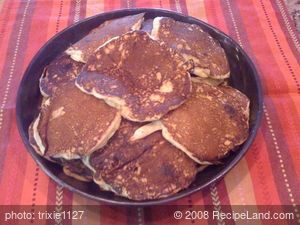